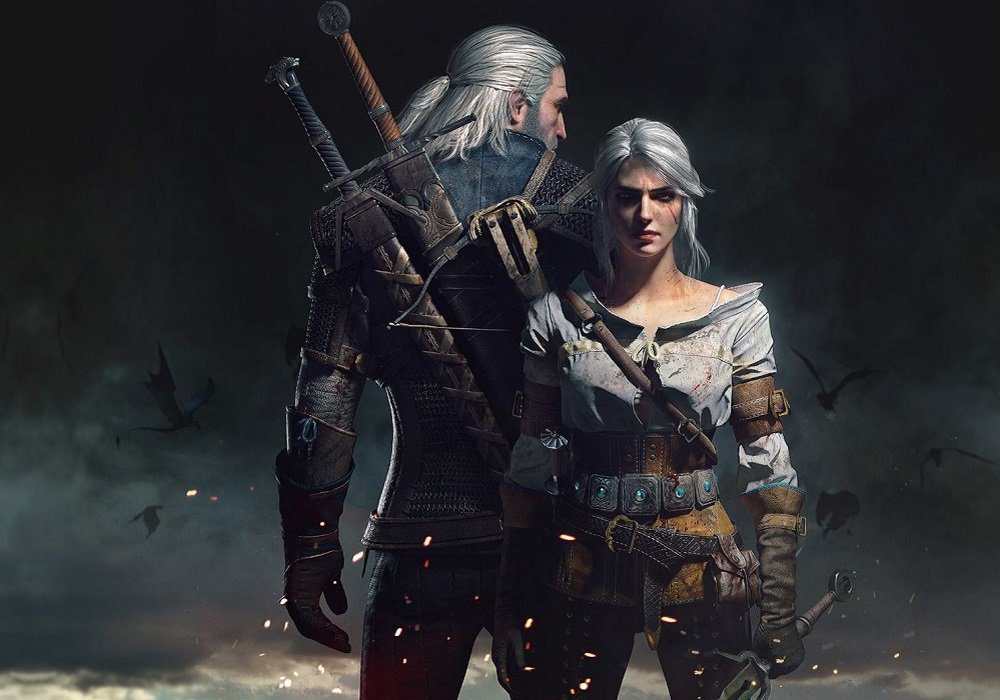 Prepare to toss a coin

This past weekend McFarlane Toys – the merch manufacturer owned by Spawn creator Todd McFarlane – announced that it had secured the rights to produce a run of action figures based on popular fantasy RPG franchise The Witcher.

While the company had nothing specifically to reveal in terms of designs or prototypes, it was revealed that the first run of figures will be based specifically on characters featured in 2015 release The Witcher III: Wild Hunt, and are optimistically expected to release in the fall of this year.

McFarlane Toys are renowned for their great sculpts and complex, intricate detailing, so Witcher fans should definitely keep an eye out for this new range of bookshelf-fillers. Geralt is a given, but I’m looking forward to seeing figures for Yennefer, Ciri, and hopefully the wooden tub playset.

The Witcher III: Wild Hunt is available now on PS4, PC, Xbox One, and Nintendo Switch.