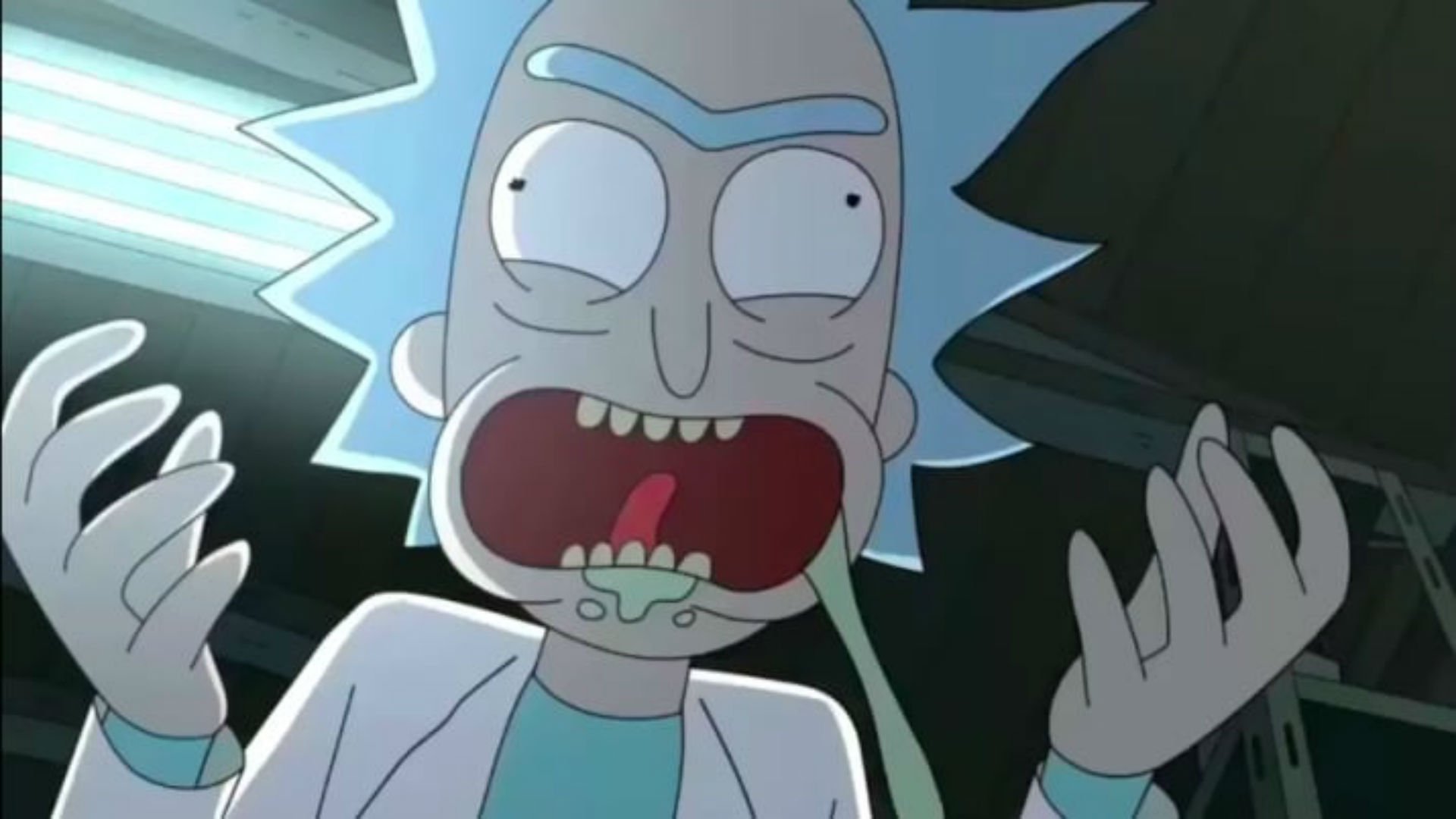 Did you happen to catch Rick and Morty‘s season three premiere last night or on April Fool’s Day? If you didn’t, there was one running gag in the episode involving the canceled production of a Disney’s Mulan-inspired chicken nugget dipping sauce, and the titular Rick lusted for it so much it became a huge thing on the Twitter because of course it did.

After fans petitioned for a possible revival of the Mulan Szechuan dipping sauce (which would probably make more sense whenever the live-action Mulan remake hits theaters), McDonald’s has done the inevitable and brought it back in a small way.

They sent Rick and Morty creator, Justin Roiland, a friggin’ gallon of the Szechaun sauce with a cute note full of references:

The more cruel part? Not only did they just bring the sauce back for Roiland, only three other fans are going to get to taste the sauce again after McDonald’s held a little Twitter event last night:

Let’s hope a wider release is on the horizon somehow. For some reason all I want is this friggin’ sauce now.