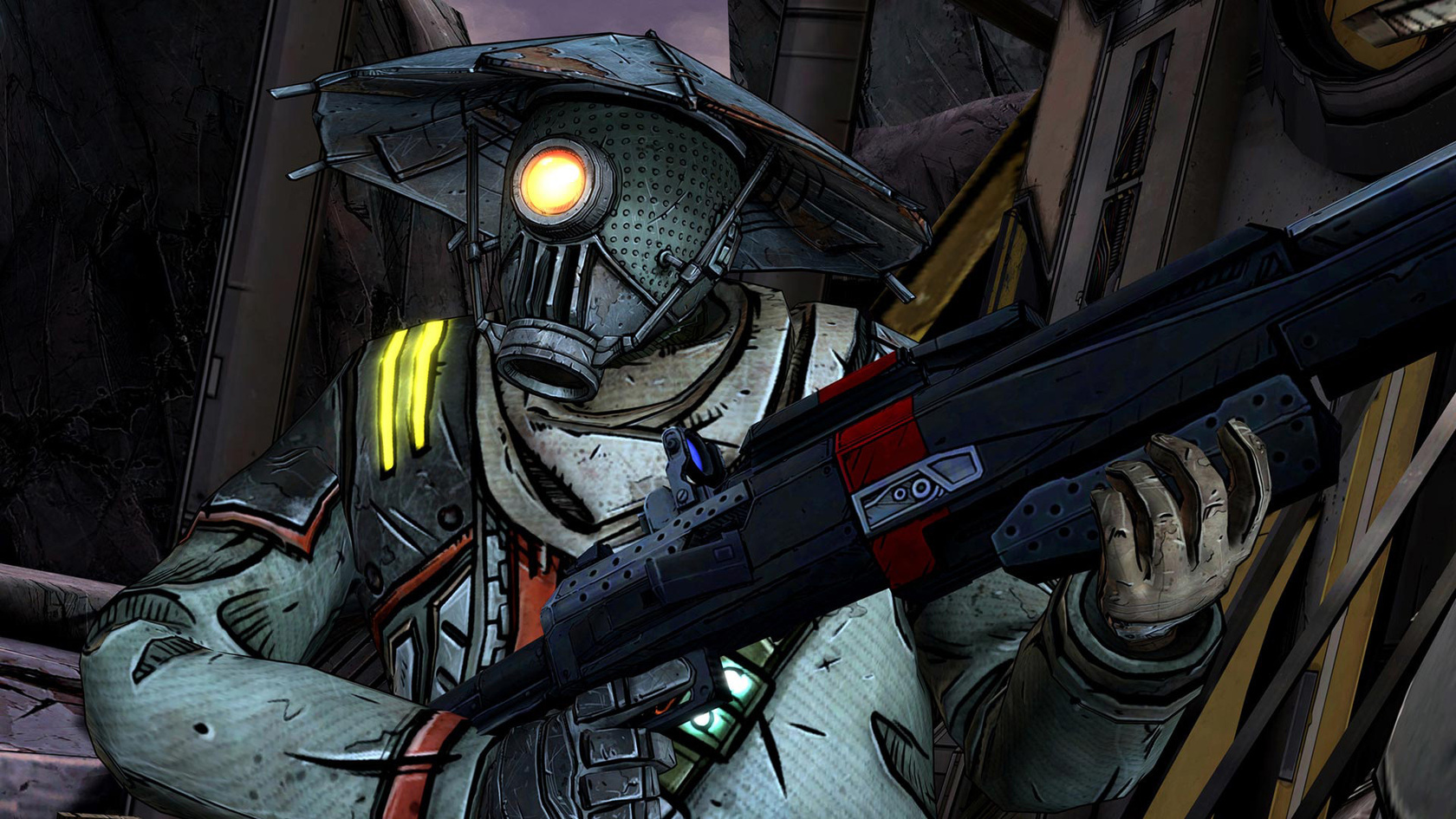 Eat your heart out, Xbox!

Seeing as how Microsoft set the bar pretty low level for May’s Games with Gold, I guess Sony didn’t need to do much to top them. While you could argue that the games on offer for Xbox One and 360 are better than this list, at least there are some decent titles on offer for Sony users.

PS4 users will be treated to Tales from the Borderlands and Abzu along with cross buy titles Laser Disco Defenders and Type:Rider on the Vita. PS3 users get Blood Knights and Port Royale 3, though I don’t know how many people care about either of those games. If you happen to be in Europe, you’ll be getting Alienation instead of Abzu on the PS4, which is a bit strange.

I do appreciate that Sony still offers something for Vita users, but I feel they should go back to exclusives for the system instead of simply offering up cross buy games. I know that gives more incentive to PS4 users, but there is a treasure trove of hidden Vita gems that is going unrepresented due to this policy of cross buy only titles.

PS Plus: Free Games for May 2017 [PlayStation Blog]