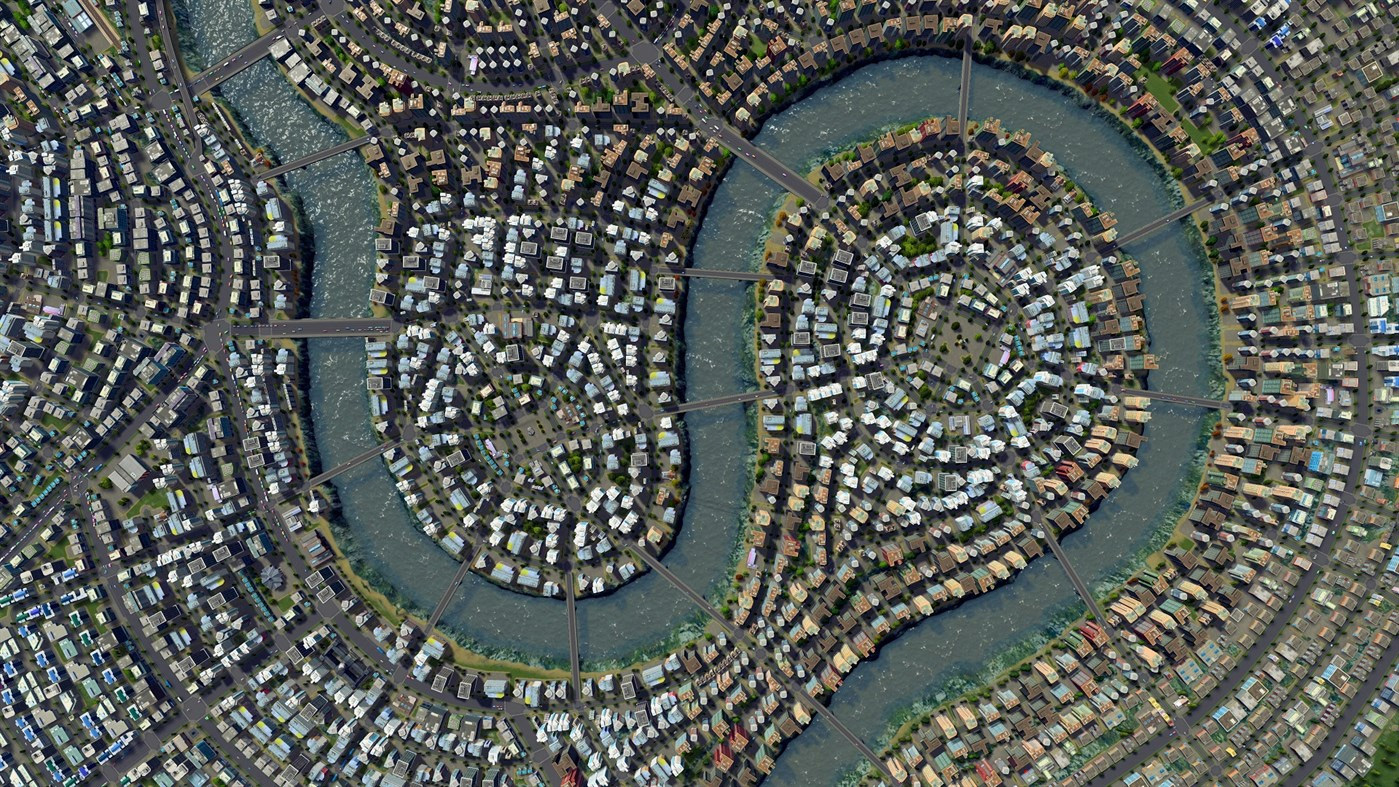 Would you rather establish and manage a bustling city or run a productive farm?

That’s the question facing PlayStation Plus subscribers. Cities: Skylines and Farming Simulator 19 – two deep and fairly demanding simulation games – will be up for grabs for PS Plus from May 5 to June 1.

Many of us have more time on our hands than usual while we’re stuck at home, and sim games are one surefire way to pass it with a vengeance. It’s one thing to glance outside for a moment and realize the sun has suddenly set while you were absorbed in a minutia-filled virtual world. It’s another thing entirely to be so lost that when you do finally peer outside, you realize the sun is actually rising.

If you had to pick only one of these games and you want more immediate satisfaction, I’d side with Cities: Skylines. It’s more approachable, and it can take a while before bad building practices catch up with you. Farming Simulator, on the other hand, can feel dense and overwhelming – especially upfront. It’s the kind of game that demands persistent video and wiki check-ins when you’re learning the ropes.

A decent PC setup is the preferred way to play both of these games, but don’t let that stop you. I can’t speak to the PS4 performance for Cities: Skylines, but Farming Simulator works surprisingly okay.

There was a brief window where some people – led on by an apparent leaked PlayStation Plus promotional image – thought that subscribers might be getting Dying Light and Dark Souls: Remastered in May 2020. That seemed way too good to be true, and it was. I hope you didn’t get your hopes up.

If you still need to claim April’s Uncharted 4 and DiRT Rally 2.0, you have until May 4 to do so.