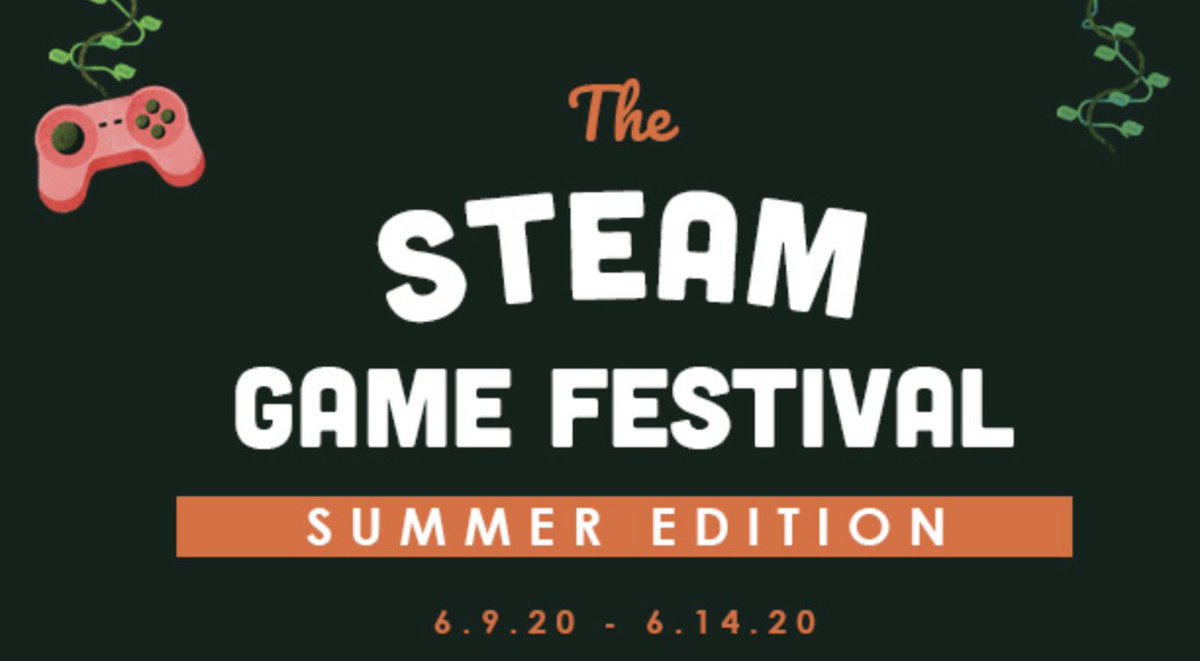 More Game Festival platforms are on the way

From a personal standpoint, this June is going to feel eerily empty. E3 dominates so much of my headspace starting sometime in April. From travel arrangements to scheduling (so much scheduling) to actually working at the show, E3 had become a major part of my annual routine. E3 2020 would’ve been my ninth one, and not slowly panicking over everything is going to create its own weird anxiety.

A more prevalent perspective is that the cancellation of E3 just means more companies will host their own live stream events to showcase new stuff. No, they won’t be in giant auditoriums like Xbox typically does. And they won’t really be unofficially branded as part of the E3 festivities. But, they’ll find some sort of spotlight for exposure.

Geoff Keighley is trying to shine that spotlight a little wider and a little brighter. Keighley and Valve are collaborating on a third rendition of The Steam Game Festival. This is a temporary collection of demos of upcoming games, all playable on PC from your home.

If this format sounds familiar, that’s because it has been well-tread in the five months since it was introduced. Keighley first organized a Game Festival on Steam as a partner event to the 2019 Game Awards. However, 2020’s ongoing COVID-19 crisis has forced cancellations and mandated stay-at-home time. So, Keighley and Valve threw a second Game Festival in mid-March during the week that GDC would’ve taken place.

Interestingly, this Game Festival might not be restricted to solely Steam. Keighley mentions “The festival will also expand to more platforms.” It seems as though other PC storefronts and/or console platforms will also partake. We’ll have to wait until plans are finalized before we hear more about that.