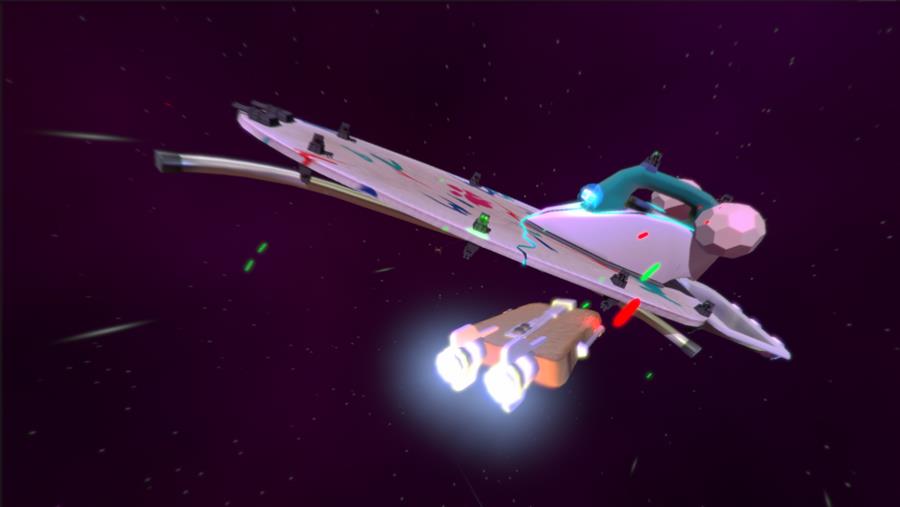 I am Bread hams a good egg, if you know what I mean. I expect maybe one person to follow my pinballing free association, but I was hanging out with mio cugino da Roma yesterday, and there’s your one hint.

Anyways, in the spirit of stupid nonsense, the world’s premier bread simulator has a special, free “Starch Wars” update today, for those of you who have always wanted to play a space combat simulator set in the I am Bread universe.

“Anyone owning I am Bread will be able to warp into Starch Wars simply by having completed the game’s opening chapter and embark on a breadly mission against Dough Baker’s squadrons of Rye Fighters before attempting to make toast out of the Starch Destroyer.”

Hah. This is the least insufferable Star Wars-inspired thing I will see today. Mostly because I love bread. Also it actually looks pretty damn fun.

Here’s hoping the Giants game I’m going to tonight is free of orange storm troopers. Apparently “Star Wars Day” at the ballpark is October 3, for some reason. I may have dodged a bullet. It is “Hotel Heroes Night,” though. A night celebrating, uh, hotels. And not even for dogs. What a country.