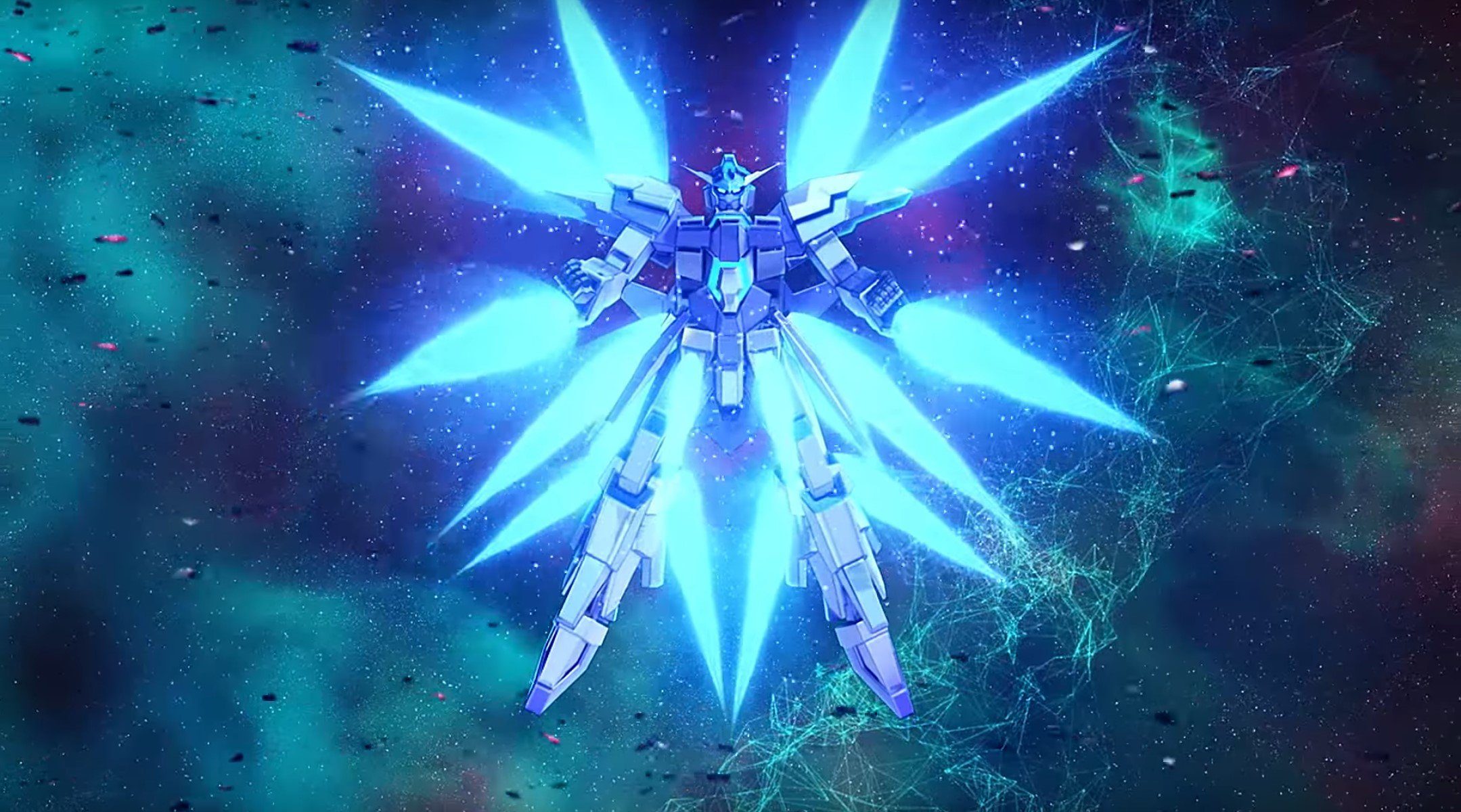 Can we settle down with the long names here?

As we approach the Thursday release date for Mobile Suit Gundam Extreme Vs. Maxiboost On, Bandai Namco has released a new trailer for the game. The focus of the trailer is the new Maxi Boost Mission mode, which is the other half of the game’s offline offerings. So to finally have some information about this is a blessing for many.

You can check out the trailer and its long-awaited details below.

To give a rough summary of the mode, it’s kind of like Event Match from the Super Smash Bros. franchise. Players will be moving through a grid of over 200 scenarios with various objectives to fulfill. As they progress, they’ll level up and gain enhancement data they can equip for better stats to improve their chances. GP, the in-game currency, will also be rewarded, which can be used for custom titles, navigators, and battle UIs.

However, much like Branch Battle, there is one big advantage that Extreme Vs. has at its disposal for this mode. Alongside its large roster of over 180 characters and 30 stages, there are also at least 26 bosses as well as numerous NPC units such as the Over Flag seen in the trailer. There is a fair amount of content they can pull from in order to keep each mission different from one another. Hopefully they take full advantage of that in order to avoid fatigue.