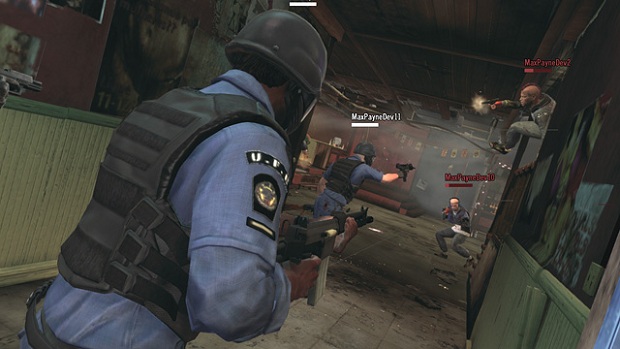 A release date seems to have been negotiated

Originally scheduled to launch in September, Rockstar had Max Payne 3’s Hostage Negotiation Pack pushed back to sometime “later this fall.” Sure, some of us were a bit upset but I was too distracted with the free weapons bonus Rockstar gave as compensation — sorry, what delay?

Well, Rockstar has today confirmed that Hostage Negotiation will now be coming out on October 30 on Xbox 360, PS3 and PC. The DLC, which features four new multiplayer maps, a new avatar faction as well as two new rifles and other items will cost 800 Microsoft Points or $9.99 for PSN and PC users.

According to the company, they’ll be giving “detailed previews of all four new maps” some time next week.