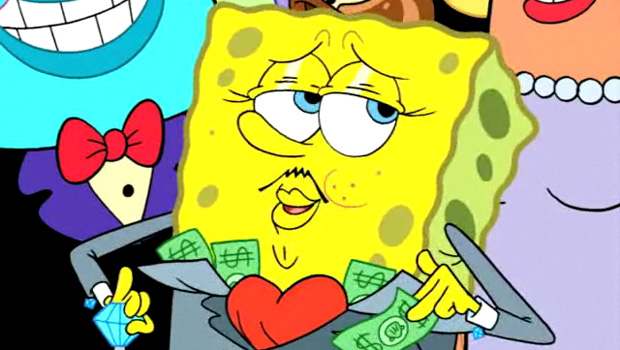 When all is said and done, it is quite possible that Rockstar will have spent roughly $105 million to develop its oft-delayed Max Payne 3. Worded differently, the game will have to sell around four million units just to make back the initial investment. I have one word to describe this: ridiculous.

This isn’t exactly an unfamiliar scenario to Rockstar, though — it mirrors the situation with Red Dead Redemption almost down to the letter. Thanks to hindsight, we now know that the RDR gamble paid off big time, but Rockstar is playing a dangerous game if it thinks it can continue to blow huge wads of cash on massive projects and expect to come out rosy every time. The first two Max Payne games sold a combined seven million copies, with the bulk of those sales allegedly being attributed to the first installment. That means the third entry has to far exceed the performance of either previous game in order to make bank.

Is this what AAA development has become? Crowding out all competition by inflating budgets, knowing that only the most affluent and / or most foolish will be able to match? Doesn’t this make anyone else sick to their stomach?