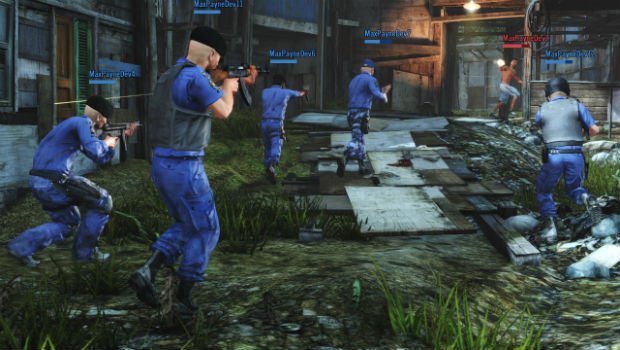 Fresh off the announcement of the Painful Memories DLC, Rockstar has just pushed a patch that will fix a number of multiplayer issues with the game; most notably the fact that some people would get stuck in cover, or turn invisible (so spooooky!). The patch is available on the 360, PS3, and PC right now.

I never experienced these issues, because I only played multiplayer a week into the game’s release, then promptly quit. Did anyone stick with it?