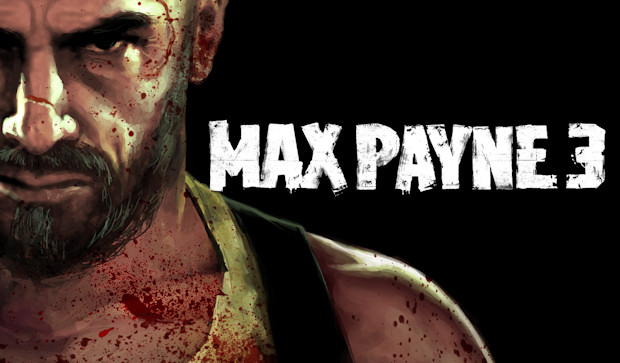 Max Payne 3 is going to be quite a departure for Rockstar’s morbid action series, featuring an older, more grizzled (not to mention balder) Max and a brand new Sao Paulo setting, the game’s come a far way from its New York noir roots. So far, in fact, that Payne will no longer even be voiced by James McCaffrey, who brought the character to life in the first two games. This will be a very different game indeed.

“All the Max Payne themes will remain intact – manipulation, betrayal, and the stuff that really made Max Payne,” adds art director Rob Nelson.

Sounds like Rockstar is performing fanboy damage control and trying to convince people that this new game won’t suck. Of course, you can rarely win with sequels. If you keep it exactly the same, people complain that you’re not doing enough. If you change it, people complain that you’ve done too much. It doesn’t matter how good Max Payne 3 may turn out to be, I can foresee a lot of angry purists coming out of the woodwork for this.

We’re not sure who the new voice actor will be. My vote goes to Frank Welker.