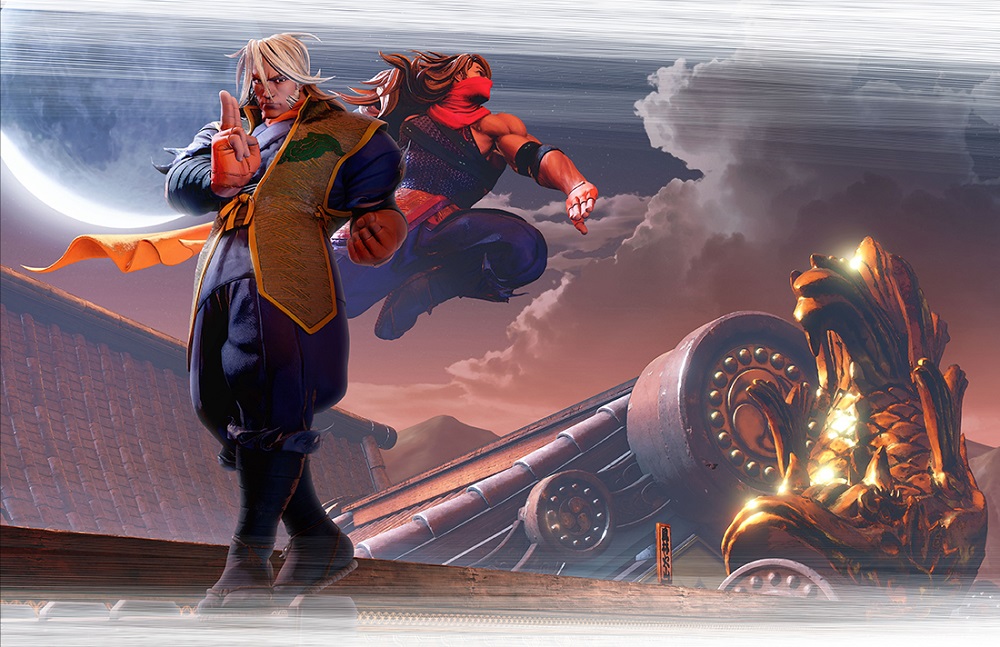 Street Fighter V will go temporarily offline today for maintenance, allowing for the implementation of  Season Two’s final DLC character, as well as a meager handful of DLC outfits.

Zeku, master of Bushinryu and mentor of Final Fight hero Guy, joins the SFV roster, bringing with him a complex fighting style that ultimately makes him two characters in one. Mastering both halves of Zeku’s abilities will mean any opposition will have to prepare themselves for a full style shake-up once Zeku pops his V-Trigger.

Also coming to Capcom’s fighter today are three new costumes: an equestrian outfit for Karin, a cute ice-skating ensemble for Kolin, and some Mad Max-inspired wrasslin’ gear for Zangief.