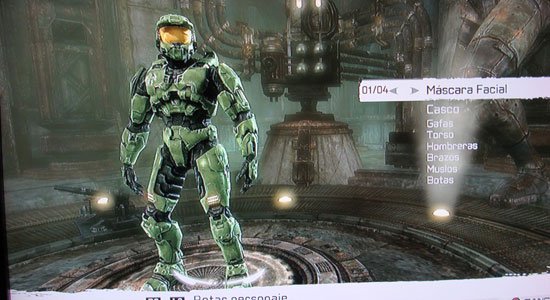 Confession time — I’ve only installed one user created mod designed to work with the PlayStation 3 version of Unreal Tournament III. Prior to its release, I was positive that the capability would yield some really interesting results on the console, and was pretty excited to check them out. Then life and work happened.

But these Unreal Tournament III character mods by community modder Organ are too ridiculous to ignore. Just check out Master Chief, for instance, who’s looking as good — if not better — than he does in Halo 3 on the Xbox 360. Organ has also created some pretty slick looking character models of Gears of Wars‘ Macrus Fenix and the Locust, in addition to Todd McFarlane’s Spawn and Final Fantasy‘s Cloud. This is impressive work indeed, but it’s only a matter of time before the legal hounds are released on some of these puppies.

I haven’t had a chance to check them out on my system, but I think I’m going to take some time out of my schedule tonight. You can see more images here along with links for downloads. Unfortunately, they’re all available via Megaupload, and I was bombarded with messages about how there are hot singles in my area waiting for me to call them. My wife is not pleased.