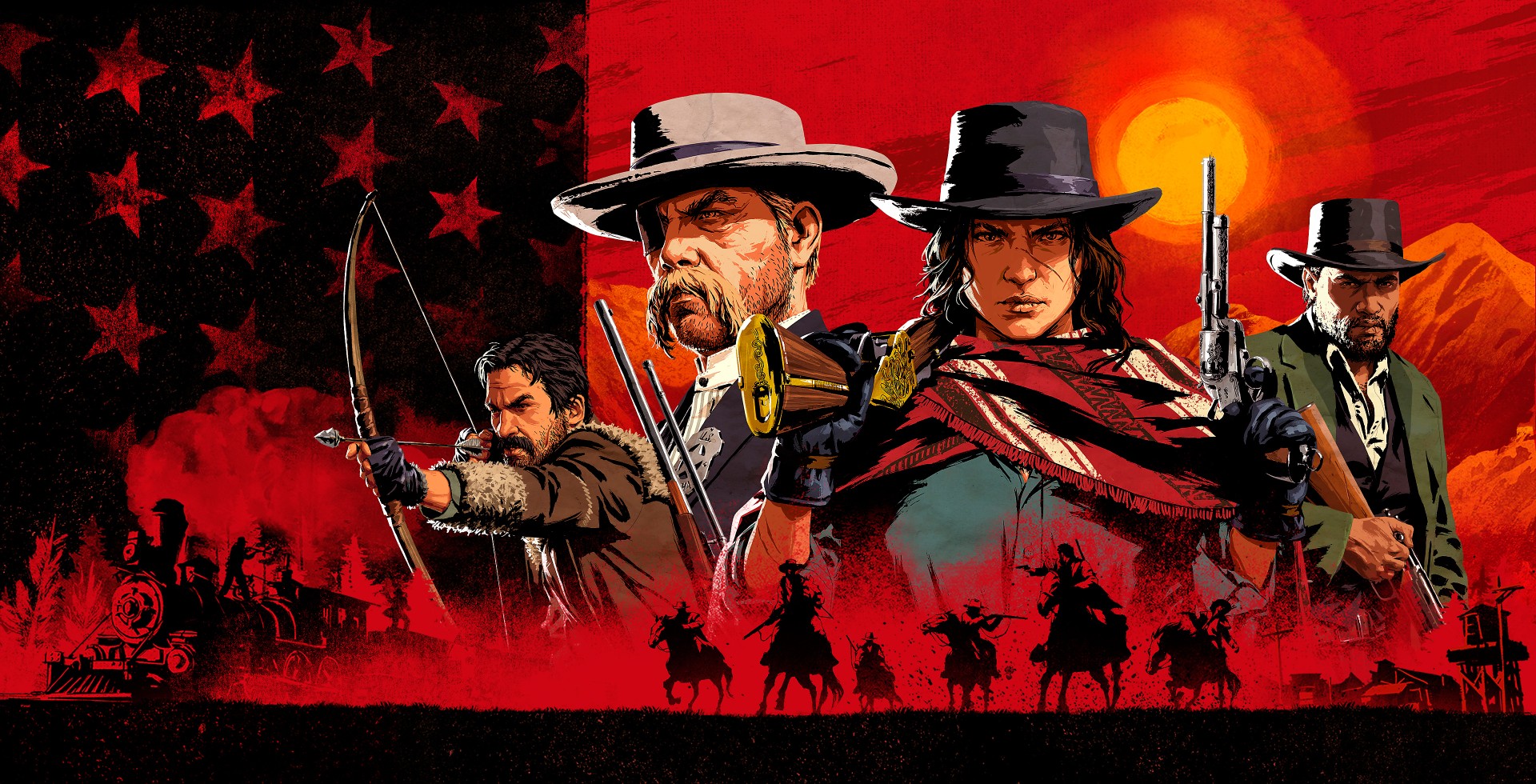 Welp, the time has finally come for Game Pass to get another heavy-hitter.

Announced by way of their official blog, Microsoft has revealed that Red Dead Redemption 2 will be arriving on the service on May 17. Microsoft is trumpeting this as a big win, noting its financial and critical prowess since it leapt onto the scene in 2018. Note that the publisher does explain that this is for “Xbox Game Pass for Console.” The PC port arrived in late 2019 so it’s still fairly fresh, and Rockstar likes to keep a lot of control over it via their launcher.

Like Netflix, Microsoft giveth and Microsoft taketh away. Maybe try to finish GTAV by that date if you somehow haven’t by now!