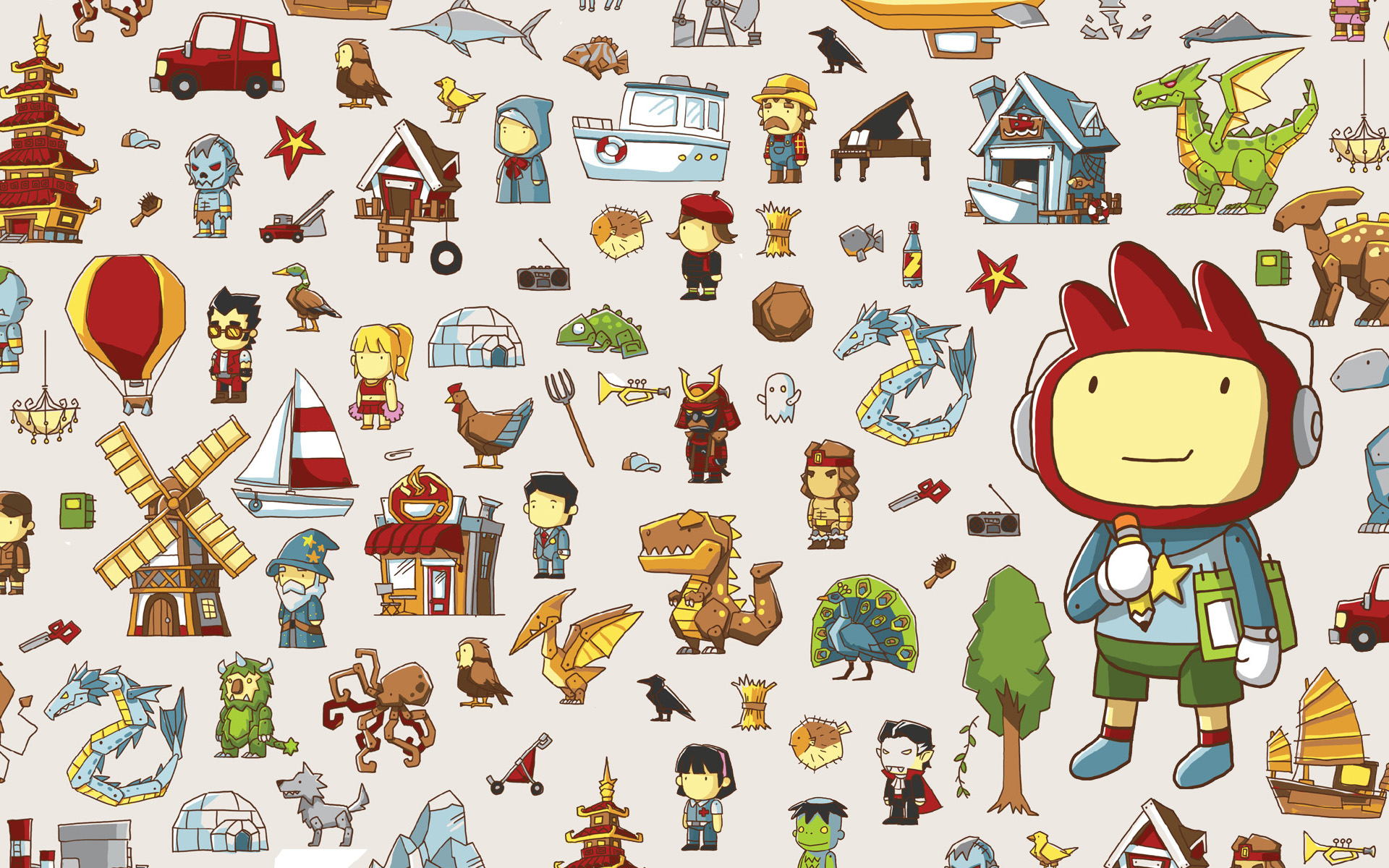 It isn’t gone yet though

It feels like 5th Cell never really caught on after Scribblenauts. It had a string of ‘naut ports, but Hybrid didn’t hit it big, and neither did anything else, for that matter. Sadly, the studio has announced that it has let 45 people go today (I didn’t realize it was that big!), and its next project, Scribblenauts: Fighting Words has been canceled.

Initially it was thought that the entire studio was closed, but we have since learned that this isn’t the case. Read the full statement from 5th Cell below.

Unfortunately, due to a project cancellation, we have had to let go of 45 of our very talented staff members today.

Layoffs aren’t something we take lightly and we’d like to thank all our employees for all the hard work and dedication over the years.

5TH Cell as a company is not closing down, but our focus right now is 100% on helping our staff make the transition to other external opportunities. If we haven’t already reached out, any interested employer can reach us at [email protected]