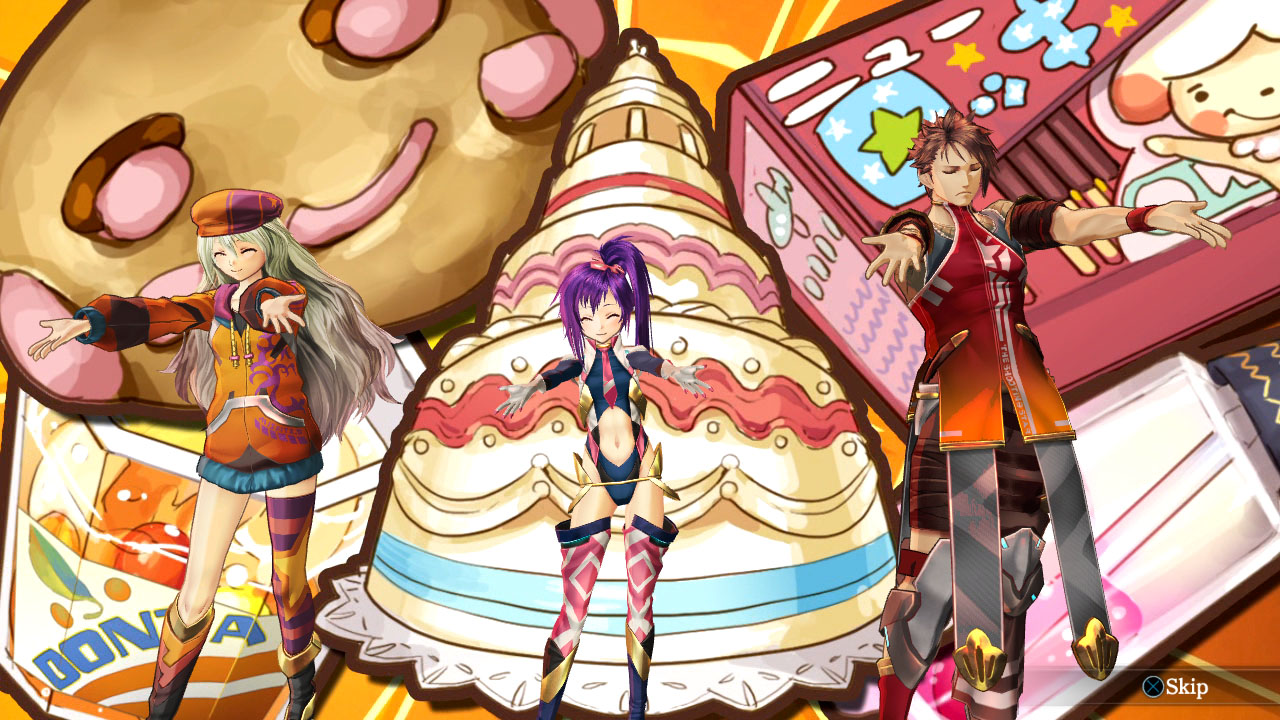 Gust RPG Ar Nosurge: Ode to an Unborn Star is coming our way later this month. We’ve got fresh screenshots from Koei Tecmo on this upcoming PS3 release, showing its music-based battle system and the relationship-based character systems.

Below, you’ll find a massive gallery of pictures to enjoy, ranging from badass battle shots to singing/dancing to sparkly hearts and flower petals and such. I’m not going to pretend to fully understand what’s going on in these screenshots, but I can say that this definitely looks like a game I’d like to play.