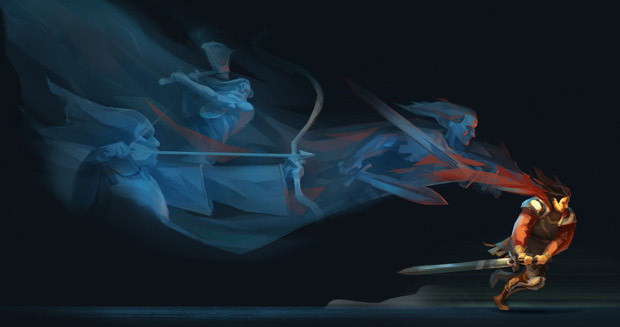 You knew it would happen

Turn-based tactical game Massive Chalice has been well-received on Kickstarter. After a solid performance by Double Fine’s previous crowdfunding attempt Broken Age, that’s hardly surprising. With 23 days remaining before the campaign closes, the company has broken its initial funding goal of $725,000.

Even as someone who doesn’t frequently get into turn-based titles like this, they do sometimes click with me in a serious way, and this has the potential to do exactly that. The ongoing choice to keep heroes in play or retire them for the sake of raising future generations sounds amazing in an inevitably painful, heartbreaking way. It’s what the genre does best!

Be sure to watch the original pitch video, if you haven’t done so already. That applies to all Double Fine fans — and humans, in general — regardless of their interest in Massive Chalice.