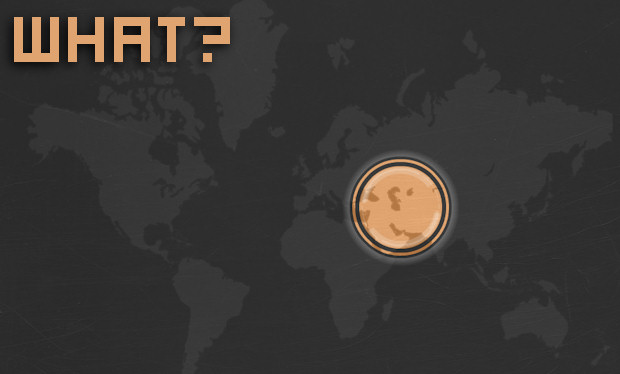 The official Web site for soon-to-be-hyped PlayStation 3 exclusive Massive Action Game launched today, courtesy of Sony, and I have to say that I am quite annoyed. After almost a year of nothing, we’re treated to a … bit of a map, and nothing else.

Granted, the map flashes something very briefly if you roll the circle over the right parts and click it a bit, but otherwise I don’t know what, exactly, is supposed to be going on. I’m sure it’s meant to be all clever and mysterious. At the very least, it hints at three factions around the world, each sporting their own trendy logo. As factions often do.

Are there any more than three hotspots? Does finding them all reveal something that isn’t ridiculously vague? I’ve grown too bored of it to keep checking, so someone let me know when it stops being vague.