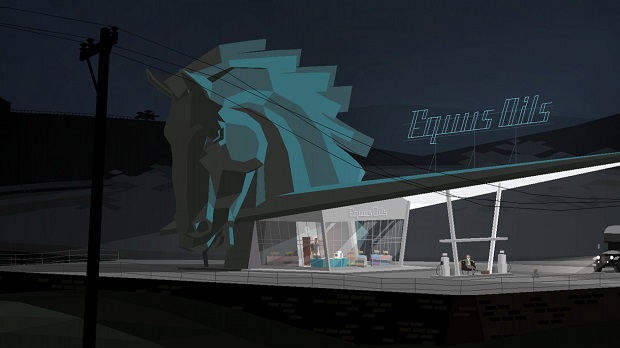 In the Destructoid office we’re finalizing our end-of-year awards and one category that I always look forward to is Soundtrack of the Year. Thankfully the sixth Game Music Bundle is here to give me a good reminder about what titles had really good music.

All in all, you’ll get 24 albums worth of music for $10 which is an absolute steal. I’ve been liking the Kentucky Route Zero album a lot and Guacamelee! had some great tunes too. Personally speaking, there’s only one glaring omission from the bundle and that’s the haunting soundtrack to The Yawhg by Dualryan. It’s available on their Bandcamp page though, so pick that up too.