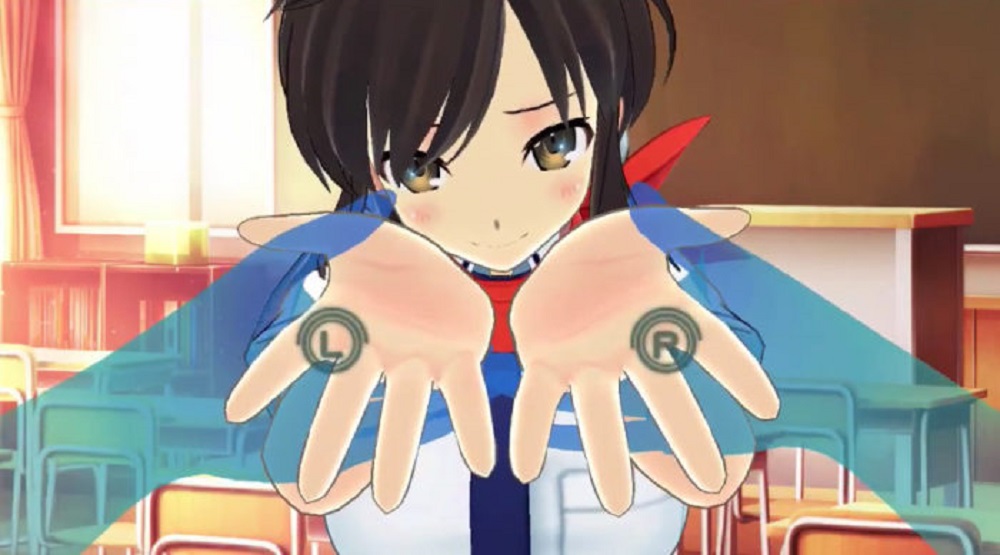 Marvelous have announced that Shinobi Refle: Senran Kagura, which launched on Nintendo Switch via the eShop yesterday, is currently not dated for a Western localisation.

The game sees players hang out with and “heal” franchise character, Asuka. This basically amounts to rubbing areas of her body, or performing tasks such as running a brush or a “electromotor massager” over her arms and legs in the game’s “Fabulous Refle” mode. I think that’s about it…

In an interview with DualShockers, Senran Kagura producer Kenichiro Takaki stated that he’d like to bring the game West, but doesn’t know what Nintendo of America “would think of it”. When fans brought the comment up on Twitter, Marvelous tweeted that there were no current plans for localisation.