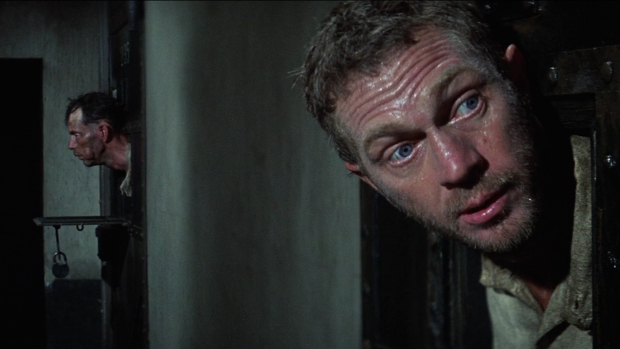 In 1982, the town of Marshfield, Massachusetts banned coin operated arcade games in public businesses (wow, more like Harshfield), fearing they were robbing children of their money and bringing in riff raff. Somehow, that ban lasted until just recently, when a 203-175 vote lifted the 32 year ban. Yes, it was only 203-175.

We’re kind of in the post coin-op age. Should almost leave and ignore the ban at this point, but I suppose it’s the principle of the thing. In 1983, the Supreme Court refused to hear an appeal on the ban. Voters apparently upheld the ban twice more, in 1994 and as recently as 2011.

Maybe if Marshfield residents had a Footloose-esque musical revolt 30 years ago this never would have happened.