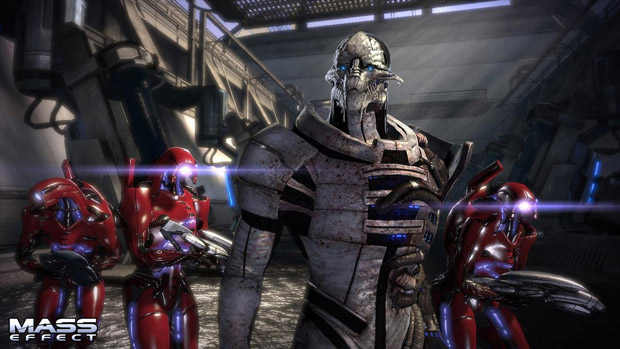 Keep telling yourselves “better late than never,” PlayStation 3 users — you’re almost there! BioWare and EA are putting out the Mass Effect Trilogy for Xbox 360 and PC on November 6, 2012 for $59.99.

For PS3 players, the compilation will be coming “at a later date,” though it’s worth mentioning this won’t be the only way for them to finally get their hands on the original Mass Effect. That will also be available as a standalone download from PlayStation Network.

The powers that be are planning to turn the day after launch, November 7, into “N7 Day.” Naturally, no specifics were given on what this “celebration of the Mass Effect franchise” will entail.