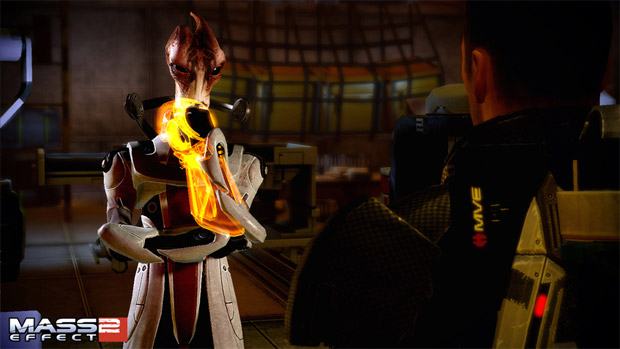 As does the original Mass Effect

While it was already announced that Mass Effect Trilogy would hit PC and Xbox 360 on November 6 in North America, the last PlayStation 3 owners heard was an ominous “later date” for their version of the compilation.

BioWare has given an update on the situation, revealing a December 4, 2012 launch for both Trilogy on PS3 and the original Mass Effect as a standalone release on PlayStation Network. For Europe, those aforementioned dates are Nov. 9 and Dec. 7, respectively.

Writing about the process of making this all happen, external producer Ryan Warden said that “Our internal team cranked into high gear and Edge of Reality really turned on Beast Mode and started crushing bugs. We worked around the clock to ensure the game performed at, or better-than, the performance metrics that we had from the Xbox 360. And they did it. Mass Effect on the PS3 runs pretty damn well.”

Ryan Warden: An Update on the Mass Effect Trilogy [BioWare via VG247]