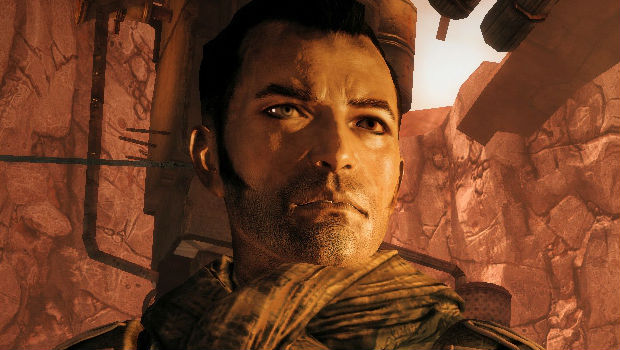 New trailer is up

I completely forgot Mars War Logs was a thing, but this new combat trailer has appeared to remind us that it exists. Combat looks very reminiscent of Arkham City and Asylum (or should I say Assassin’s Creed, which came first and had a similar system), which is easily a good thing.

The video also shows off some of the game’s RPG elements and ability customization in addition to a general overview of the game. This one could go either way, but Spider Studios, a relatively unknown developer, has been doing decent work as of late.

Who knows? This could be their first big hit.