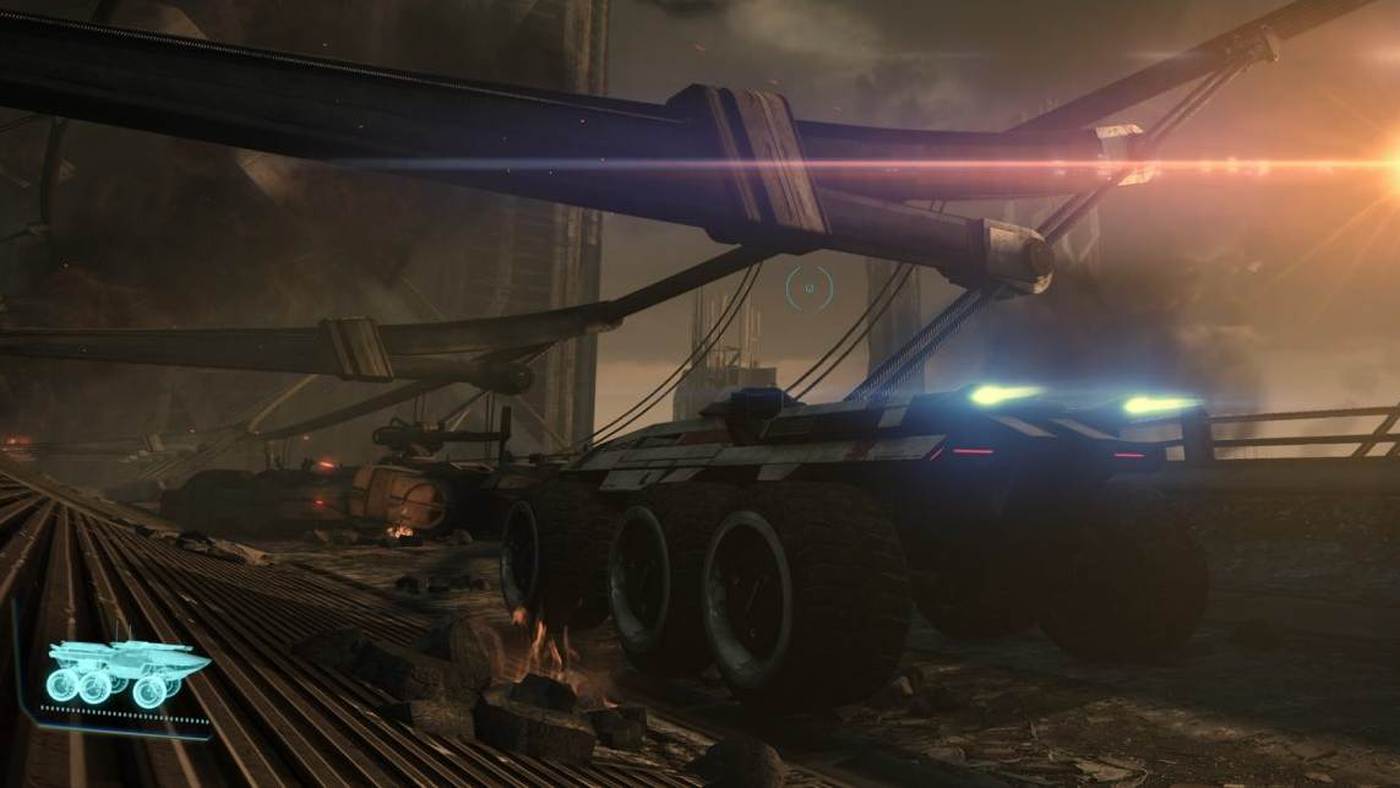 The Mass Effect Legendary Edition is due out next week, with a host of improvements specifically targeting the first game. Some of those include the lovably clunky Mako, which could certainly use a tune-up; but if you’re eager to re-experience the Mako in its original glory, well, it sounds like there’s a setting for that.

In an interview with PC Gamer, environment director Kevin Meek said that for “those people out there who do like pain, we’ve left the option to leave it back kind of closer to the original controls as well if you want.”

Project director Mac Walters told PC Gamer that while it’s been made a big point in marketing, the Mako tuning is a “lighter touch” than some might think. He also notes that the “optional control scheme is optional,” so you can go back and forth on it.

This seems to strike the balance between the two, keeping the original archived in the Legendary Edition but allowing some modern touch-ups. That said, as one of the certified sickos who loves the clunky catastrophe? Yes, I’m very pleased that I can still get up to my usual Mako hijinks.

The Mass Effect Legendary Edition is set to package the first three Mass Effect games together, with various amounts of remastering and tuning done to each. Though it seems pretty good for new players, the marketing has also definitely played up the nostalgia factor, especially with the custom box art creator BioWare launched earlier this week. I still hope all the newcomers try out the old Mako though, if only to see what it’s like to skid around a lava planet.

Mass Effect Legendary Edition is coming to PC, PlayStation 4, and Xbox One on May 14.