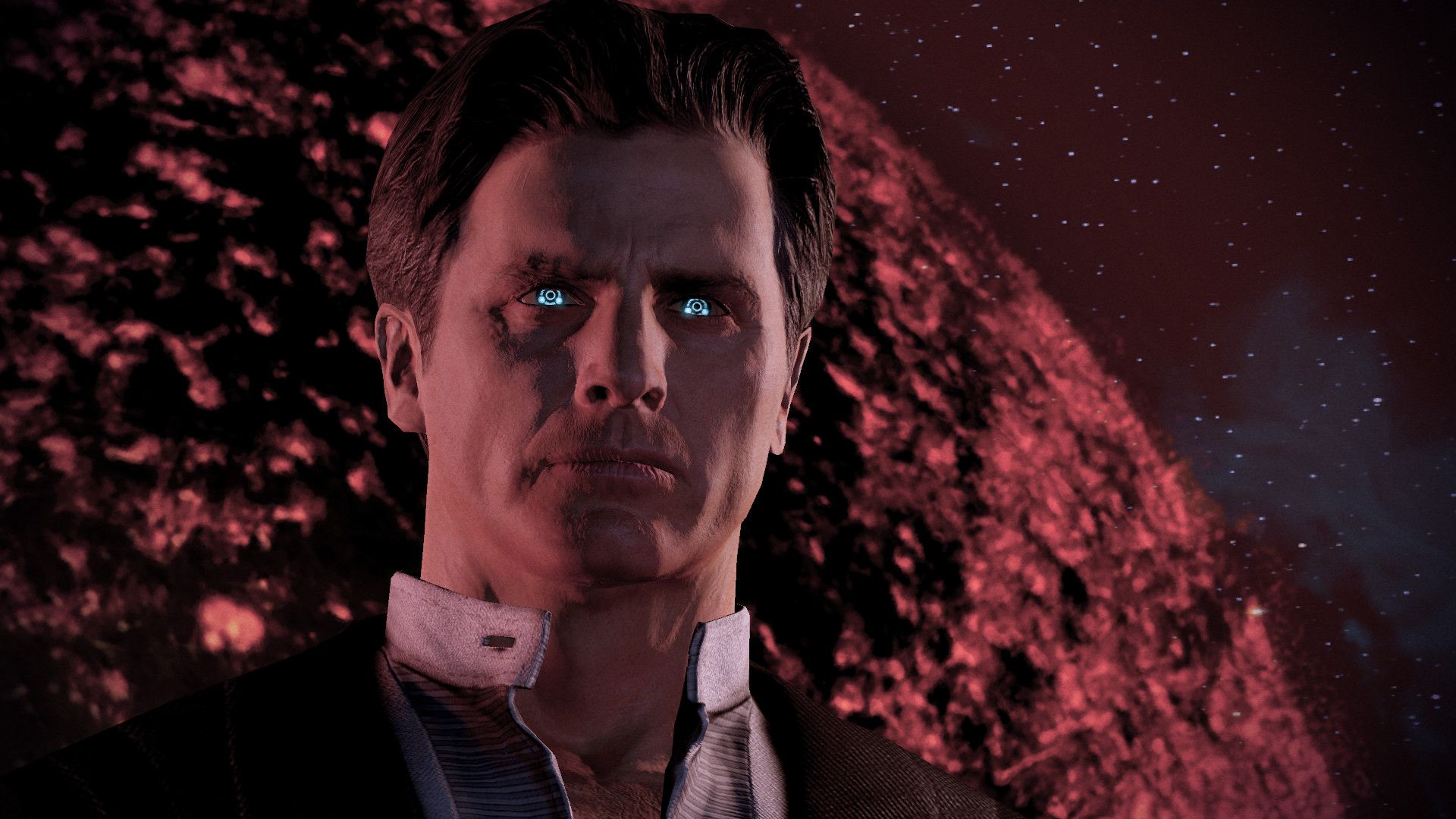 If it’s your first time through, it’ll be different than it was in 2012

An enhanced Mako and improved elevator-masked load times sound like big upgrades, as do enhanced visuals for all of those lovely planets. But what about that ending? While BioWare avoided courting that controversy again directly in the new trailer that debuted this week, they did speak to IGN about the direction they were going.

The game’s director, Mac Walters, confirms outright that the “extended cut,” otherwise known as BioWare’s attempts to smooth over the ending debacle, will be the default mode of the Legendary package: “For the people who had an extended cut, that became the experience for them, and so that will be the experience for everyone who is playing the Legendary Edition as well. And ultimately…you finish a game and there are things you wish you had been able to do or things you want to add on, and to me that Extended Cut was that opportunity to add a little bit more love and a little bit more context around the ending. So to me that is part of the canon.”

Basically, rather than the classic Mass Effect 3, which has the original ending preserved on a disc copy: Legendary has the “fourth ending,” ending reworks, and the epilogues baked in as part of the game. It’s also going to tweak a few frustrating moments too, hinting at even more optimizations beyond what was already discussed.

Walters calls out the original Benezia fight from Mass Effect 1 by name: “A lot of people were very frustrated due to a number of things: there’s the lack of cover in that fight so you’re constantly getting flanked; her ability to almost immobilize you almost right off the bat,” he said. “So tuning some of those. Not so much that the fight isn’t still a hard fight — it should be a hard fight — but just so that you couldn’t be knocked completely on your back right away.” Hilariously, when Googling a video of the Benezia fight, I came across the reddit post “Any tips for fighting Benezia.. She’s brutal.”

The team is also adding more “discrete” autosaves (good, good) that are designed to cut down on rewatching cutscenes, which sound like big wins. Now we just wait for a lot of people to slowly play through the entire trilogy again, and rush online to discuss the ending.