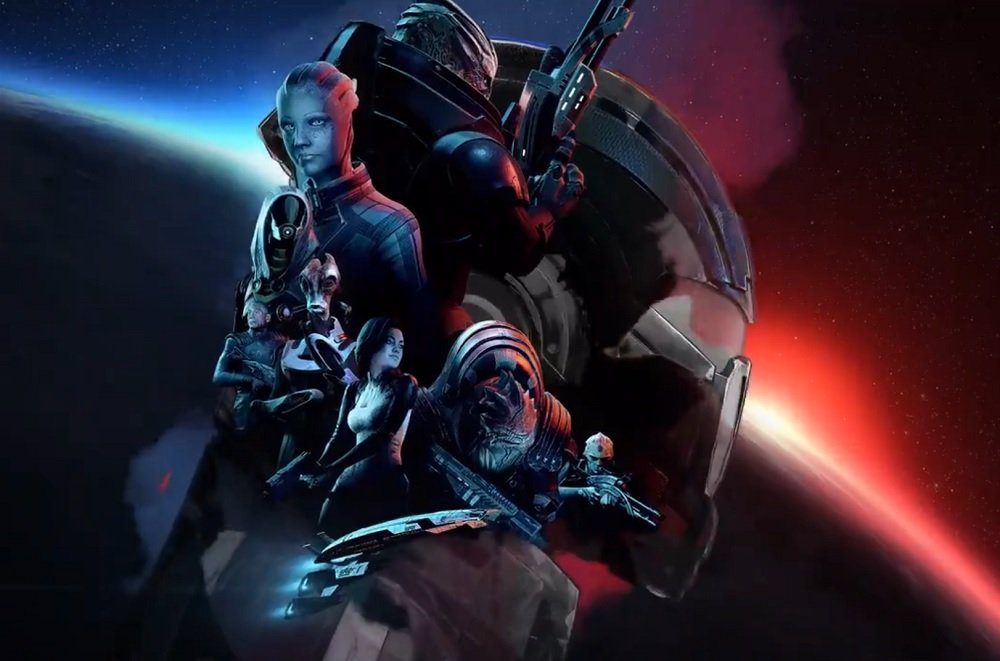 Video gaming’s worst kept secret is finally out in the open. Electronic Arts has officially announced Mass Effect: Legendary Edition, a full remaster of BioWare’s fantastic space opera trilogy that engrossed a globalaudience of players on PS3, PC, and Xbox 360.

Taking the opportunity to celebrate November 7 – known to the Mass Effect faithful as “N7 Day”. EA finally announced that the trilogy remaster was in the works, with a tentative release window of Spring 2021 on PS4, PC, and Xbox One. It will be forward compatible with next-gen platforms, and will include “targeted enhancements” on the new hardware.

In addition, BioWare general manager Casey Hudson has announced a brand new Mass Effect title is also in the works. “A veteran team has been hard at work envisioning the next chapter of the Mass Effect universe,” said Hudson on the official ME blog. “We are in early stages on the project and can’t say any more just yet, but we’re looking forward to sharing our vision for where we’ll be going next”.

“For me personally, Mass Effect represents years of work and countless special memories, so every year I feel incredibly fortunate to celebrate N7 Day with players around the world. Thank you so much for supporting us over the years. I can’t wait to continue our adventure together—revisiting our favorite memories in the Mass Effect universe, and creating brand new ones!”

Fuel up the Mako and fire up the Normandy folks, the adventure returns…

Your choices. Your squad. Your Shepard. Relive the legend in a remastered edition of the highly acclaimed trilogy. Mass Effect Legendary Edition arrives Spring 2021.https://t.co/jLUj8FUGaI pic.twitter.com/vxTKyq4LQ1