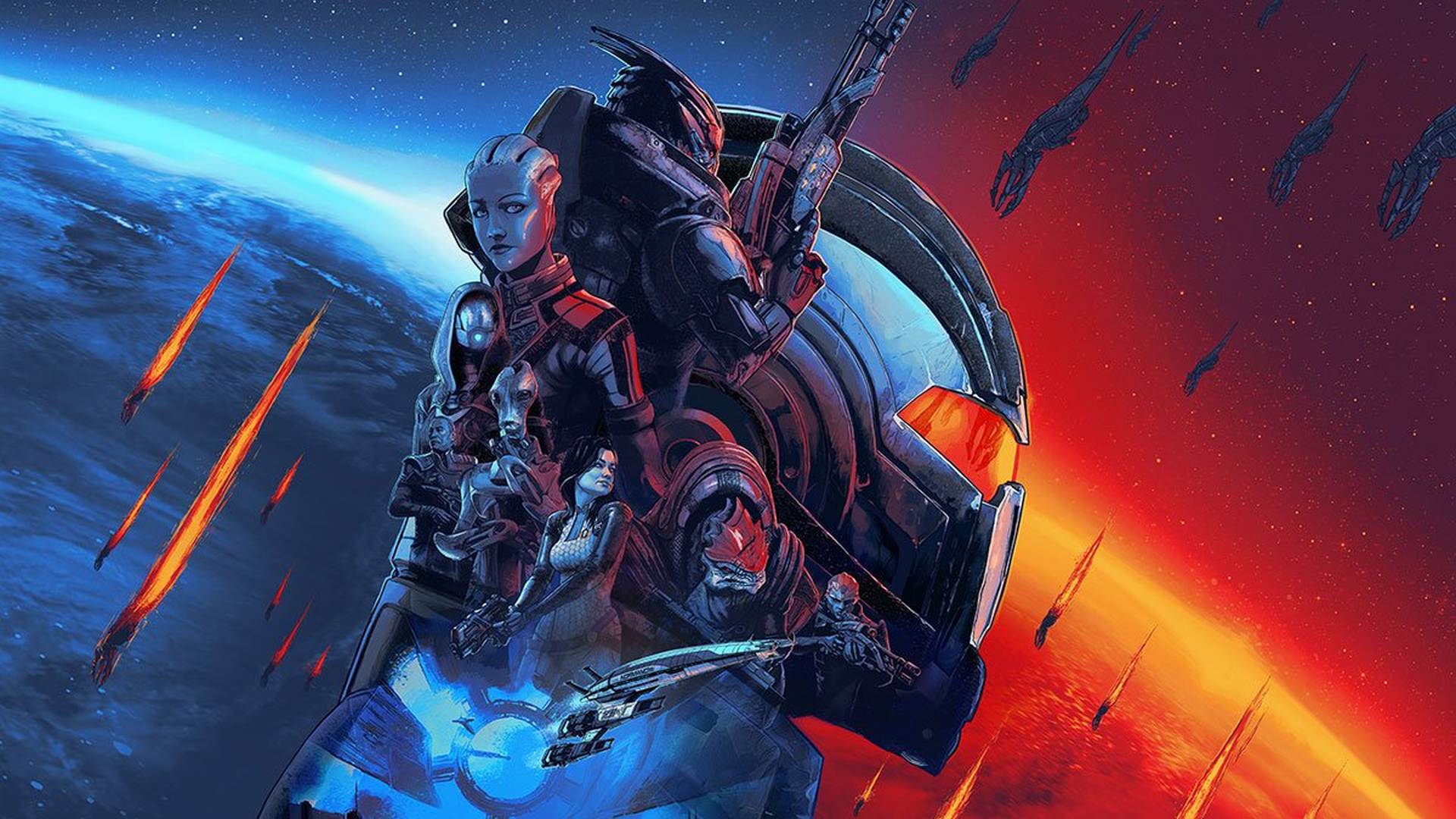 The Mass Effect Legendary Edition is out now, and contains most of what the original trilogy had to offer. One notable absence, however, is Mass Effect 3‘s renowned multiplayer. And while it was known it wouldn’t make the LE cut, there might still be some hope.

Speaking to CNET, Mass Effect Legendary Edition project director Mac Walters said he would “never say no” to Mass Effect 3‘s multiplayer mode coming back in some form. “We want to see what kind of reception the Legendary Edition gets and what the demand for the multiplayer is,” said Walters. “And then we’ll ask ourselves if we have the resources and time to bring it up to the quality level we and fans want.”

It’s not much, but it’s something. Previously, BioWare has cited the logistical concern of resurrecting the multiplayer mode for why it was absent. But now it seems that if enough people are hungry for it, we could be teaming up to take on the Reapers after all.

Among the many changes made to improve the overall experience of these games—especially the first one—I’d certainly be excited to play some Mass Effect 3 multiplayer again. It was essentially a horde mode in the Mass Effect universe, with tons of different races and classes, and some unique playstyles to learn apart from your Shepard’s loadout. Returning to Mass Effect‘s single-player is fun, but I can’t deny I’d like to load up a map as the Geth Juggernaut or Salarian Infiltrator too.