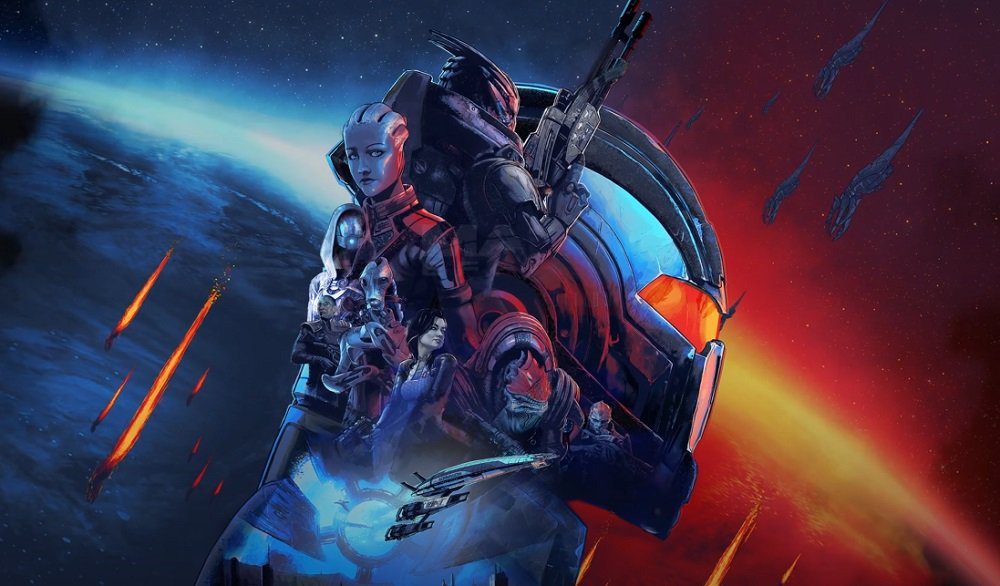 The greatest story in the galaxy returns

Electronic Arts and developer BioWare have announced that remaster trilogy Mass Effect: Legendary Edition will launch on PS4, Xbox One, and PC, (via Steam and Origin), on May 14. A brand new trailer has been released to help get fans’ warp engines in overdrive.

Mass Effect: Legendary Edition will remaster BioWare’s fantastic space opera, which took players on a wild and emotional ride on PS3, PC, and Xbox 360 between 2007-2012. These three sci-fi epics tell the story of Commander Shepard and their party of beloved, rogueish, and memorable allies, thrown together in a battle for the very fate of the galaxy, held at the mercy of a generational doomsday race known as “The Reapers.”

Under the hood, Mass Effect: Legendary Edition features a slicker performance across the board. This includes tighter combat and a re-balance for its arsenal of futuristic death-dealers. Best of all, the wonky shopping cart that is the Mako is sporting overhauled controls and a speed boost, helping you better navigate unknown planets while taking down deadly Thresher Maws. The thinly-veiled load times – hidden behind Mass Effect’s plethora of elevators – have also been significantly improved. 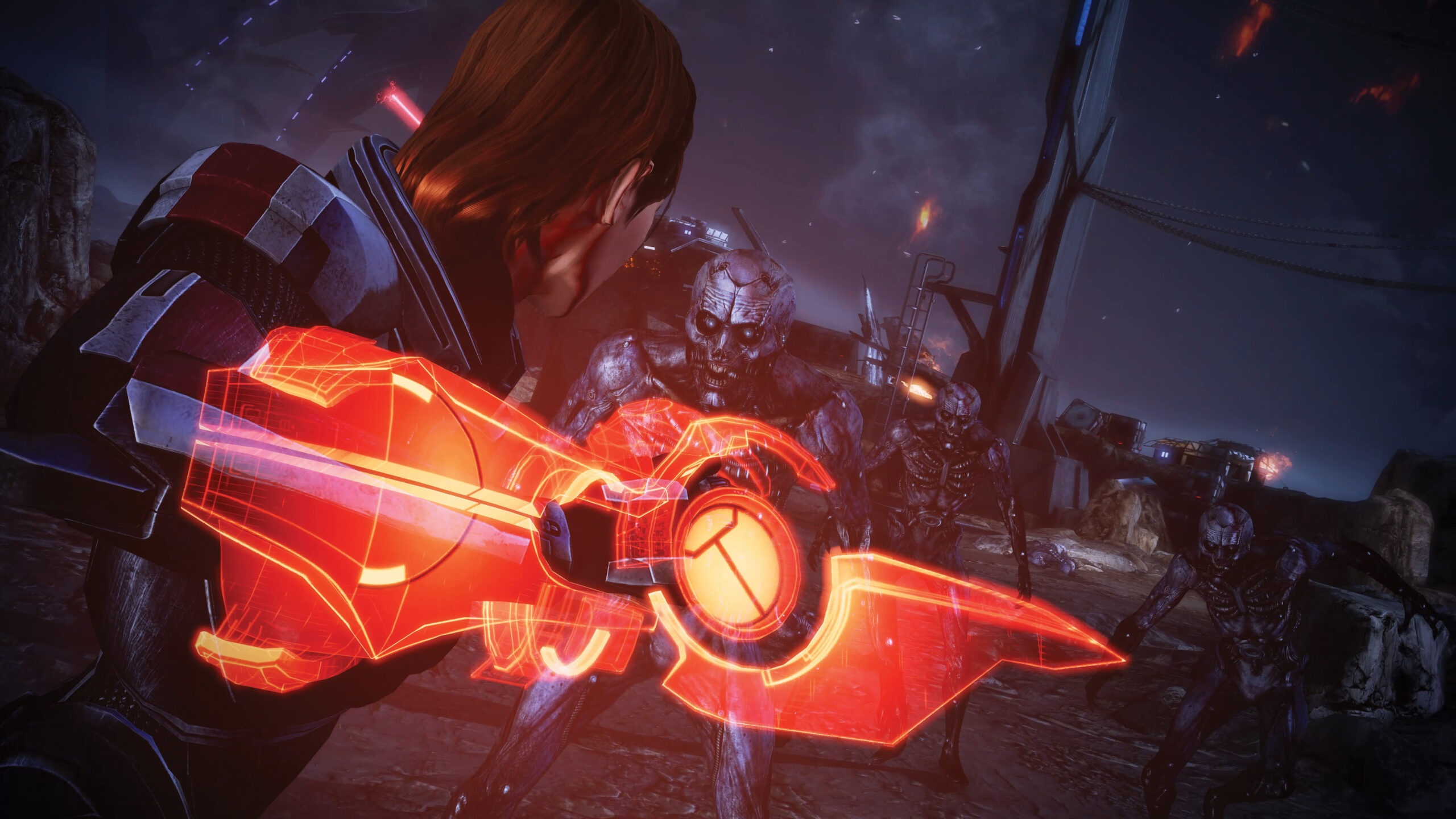 As for Commander Shepard themselves, the character creator has been greatly expanded to allow for more customization options than ever before. Additionally, the default Femshep model introduced in Mass Effect 3 can now be selected for use in the previous two chapters. But I mean, y’all made your own Femshep anyway, right?

The PC experience has been fully modernized. Mass Effect: Legendary Edition is DirectX 11 compatible and features support for 21:9 widescreen ratios and “ultra-high” refresh rates. Console players will have the option of favoring between resolution and frame-rate, though PS5 and Xbox Series X owners will also receive an additional boost in overall performance.