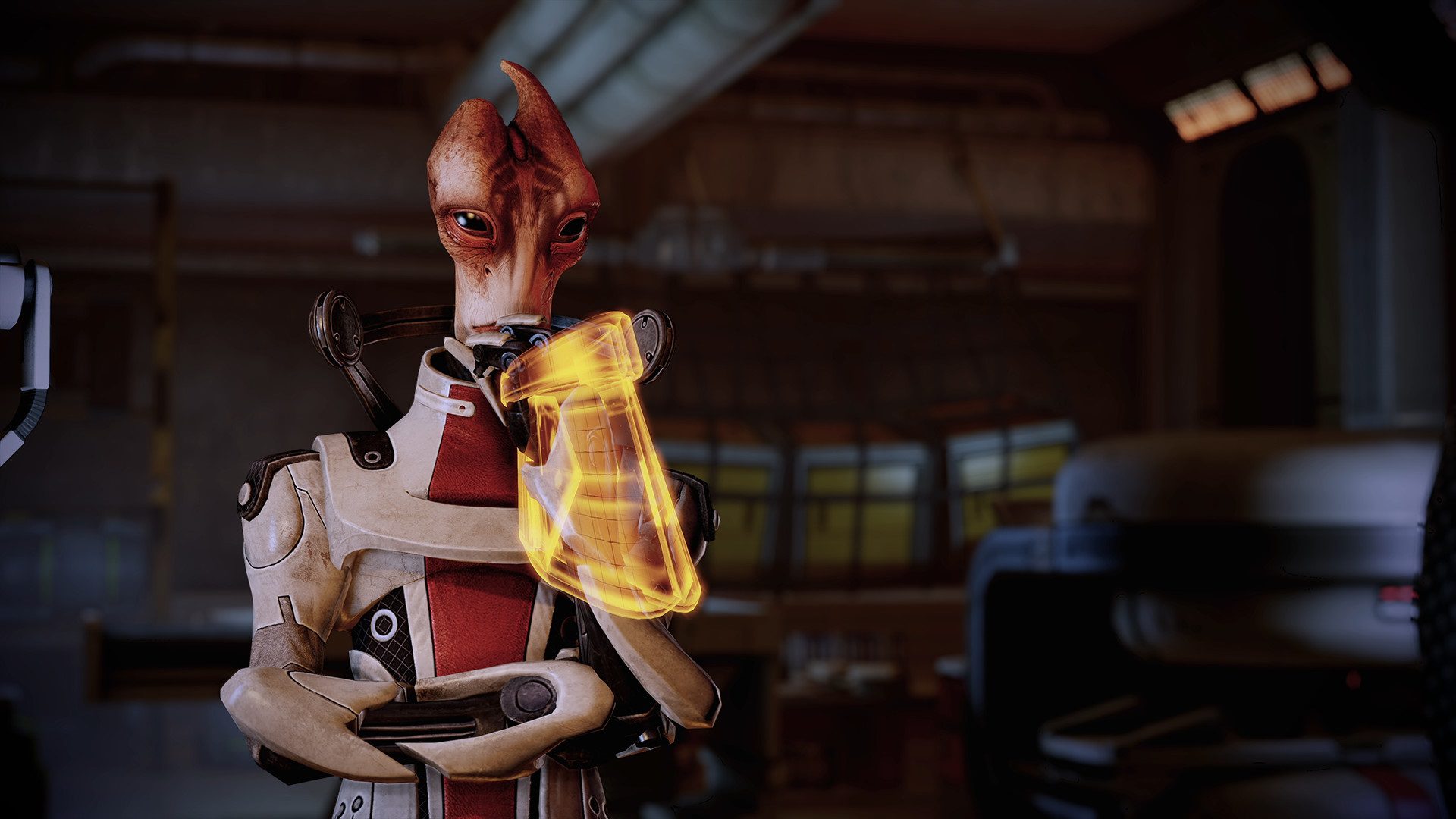 It’s Mass Effect Game Pass time. We knew it was coming, but at this point if you haven’t played the classic trilogy, you have an easy excuse to do it.

While Xbox Game Pass is the more-liked option, it’s also hitting EA Play today. You know, that thing you probably don’t think about very often? I can remember Origin and EA Play’s launch like it was yesterday, and it’s still around. Multi-million-dollar companies are indomitable like that. You can find the full EA Play lineup here. A few big additions include It Takes Two, as well as Star Wars Squadrons.

In any case, Mass Effect is easily worth playing if you already have a subscription for either of these things. As an added bonus, Mass Effect Legendary Edition is out on console and PC: it’s not a “half-measure” Game Pass dump like some titles that are “just the cloud” version.

Poor Andromeda! It never stood a chance and for some people, may as well not exist. If only EA had led with the Legendary Edition way back when, the series probably would have been in better shape. As is we’re in this weird holding period where a lot of folks carry so much water for this extremely fandom-conducive series, but the fatigue set in because of Andromeda‘s rushed development.

Now it has to claw its way out of the dungeon to an extent: but with that fandom secure, I don’t think it’ll take too much effort. There’s always going to be a seat at the table for Mass Effect, even if it’s the smaller one on the side of the main banquet. For the next effort, they probably need to go completely shameless fanservice to get people to buy in day one. I’m fully expecting a “Shepard clone” situation at minimum!