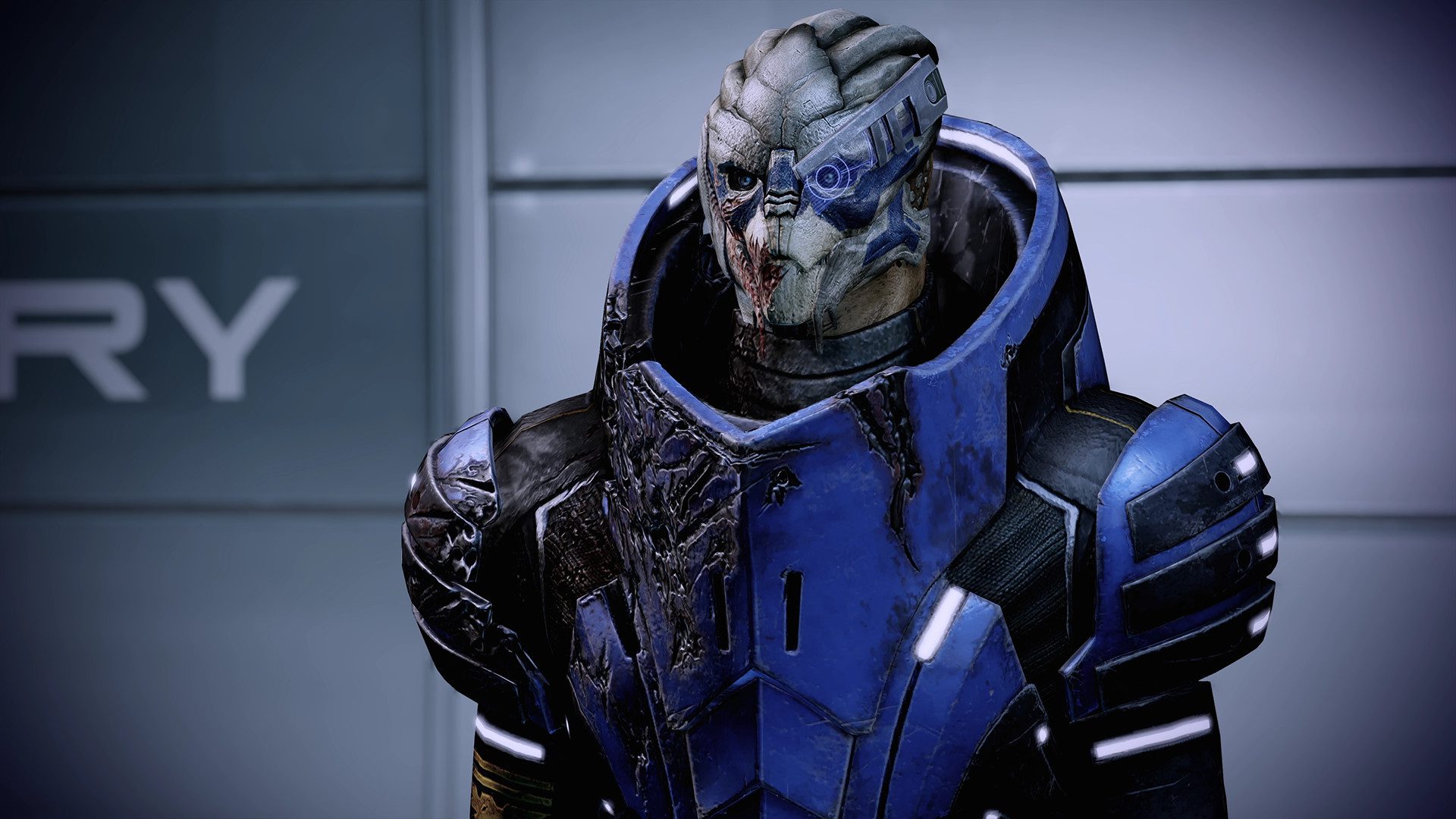 I can live without it, but it’s nice to have

I can get by without an FOV slider in a lot of games, especially if they’re re-releases. But in 2021, it’s a little weird to release something on PC and not have it in at launch. Fans are answering the call with Mass Effect: Legendary Edition. It’s just how most AAA releases go these days!

This mod, found here and created by “Jade,” allows players to utilize an FOV toggle for “the entire trilogy.” Now I’m using the phrase “toggle” here rather than the traditional slider, because you need to install an individual mod for each game. In short, on this page here you’ll find files called “ME1[-3] 80, 90, and 100 FOV.”

You’ll need to essentially pick one of those settings and install it for each trilogy entry. If you don’t like it, follow the instructions and swap to another one until it’s just right. It’s not a huge leap as it only takes a few seconds, you just need to settle on a setting. The same creator has a whole suite of mods for the old PC versions of the trilogy if you’re interested, including a minimalistic launcher and a “skip launcher video” mod for the Legendary Edition.

All that said I dealt with a lack of an FOV slider at launch and I can deal with it now. While it would be nice to see BioWare add it in (and developers have even started implementing it on consoles now with the latest generation), I can live without it.