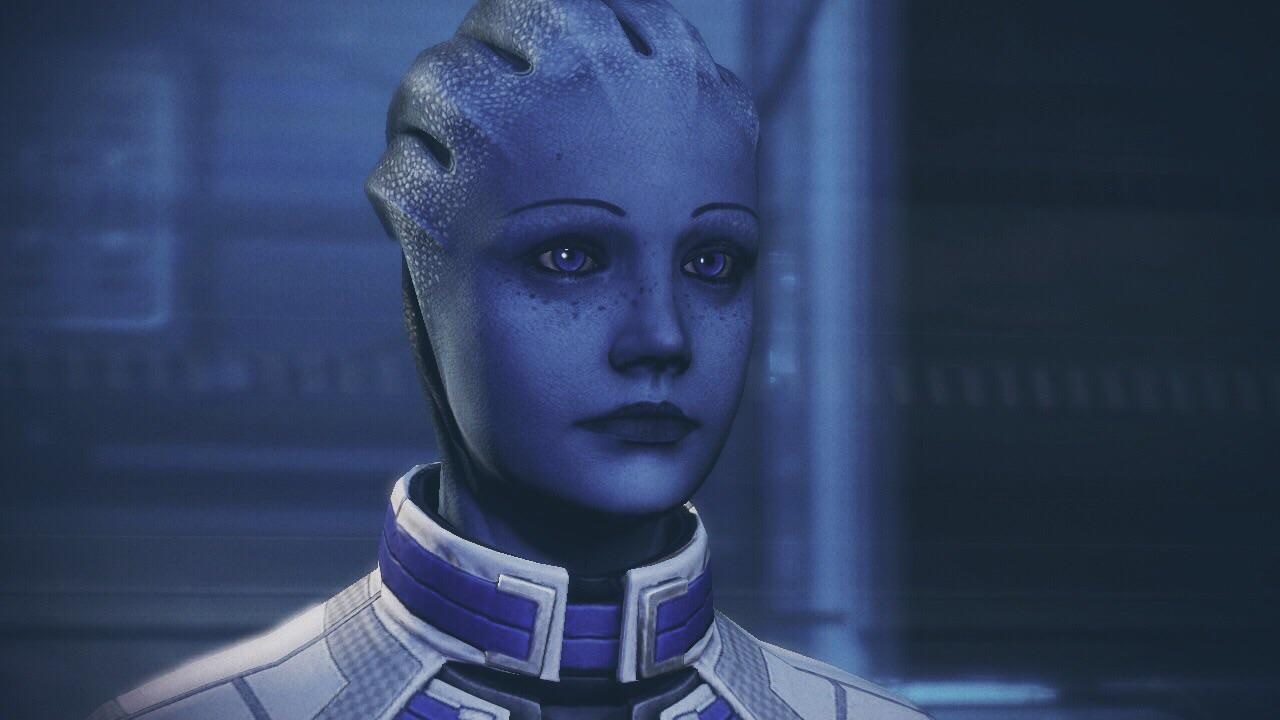 Electronic Arts’ epic space opera, Mass Effect, is back on top of the UK Charts for the first time in many years. Remaster Mass Effect: Legendary Edition debuted at number one in the physical sales charts this week, dethroning Capcom’s equally rad horror sequel Resident Evil Village after just one week.

It should be noted that Mass Effect‘s physical sales were not extraordinary, merely enough to usurp that of Resident Evil Village, which saw a sales drop of almost 60% on last week’s numbers. Both Mass Effect: Legendary Edition and Resident Evil Village can be considered successes, and digital sales figures for both titles will far outweigh those represented in the UK Charts.

Elsewhere in the Top Ten, an influx of PS5 stock saw Spider-Man: Miles Morales rocket back up the charts, with the web-slinger nestling at number three. Additionally, underwater escapade Subnautica: Below Zero made a modest debut at number five, while a Nintendo Switch double-pack — featuring Below Zero and the 2014 original — sits at number 38.