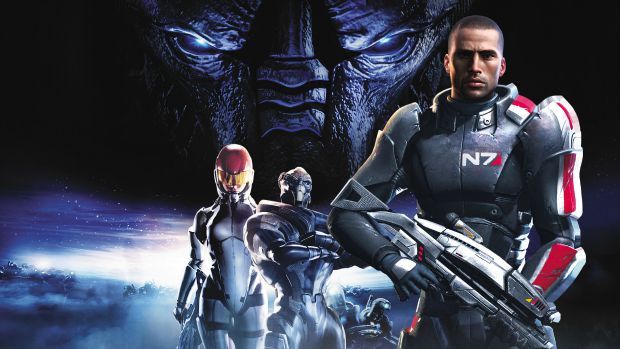 The second coming of Karpyshyn

Drew Karpyshyn, largely known for his work on the first two Mass Effect games and Jade Empire, is once again working for BioWare after a three year hiatus.

The author left the developer in 2012 to work on his Chaos Born novels and is returning to BioWare following their completion. Karpyshyn says his return isn’t a sign that a new BioWare project is on the horizon, instead saying via his blog that he will be working on Star Wars: The Old Republic.

I discovered Karpyshyn through his Star Wars: Darth Bane trilogy, and later found out he was the lead writer on the first Mass Effect game back in the day. If you’re a BioWare fan, you’ve probably played something he’s worked on. Karpyshyn had his hands in Baldur’s Gate II, Neverwinter Nights, and both Star Wars: Knights of the Old Republic and The Old Republic. As someone who really enjoys the storytelling in his novels and games, this is easily the best news I’ve heard in a while.

If you want more details on the reunion, ask him yourself. Karpyshyn will be hosting an AMA on Reddit’s fantasy subreddit, /r/fantasy, October 8.