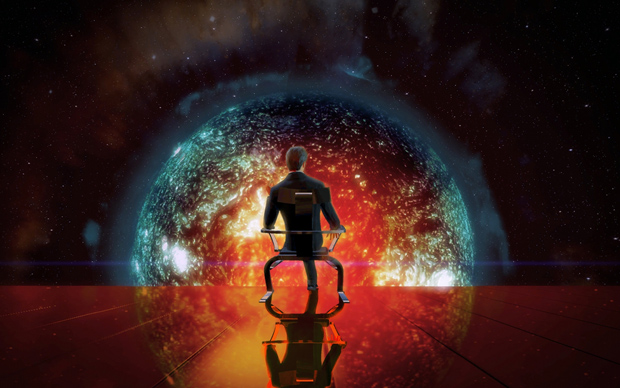 His new IP at the studio is entering pre-production

Mass Effect series executive producer Casey Hudson has parted ways with his long-time employer BioWare. He’s been at the company for nearly 16 years and previously worked on Star Wars: Knights of the Old Republic as project director. It’s time for him to “hit the reset button.”

Lately, Hudson has been involved with a new intellectual property at the studio. In a farewell message to colleagues, he said its “foundation” is complete and “the team is ready to move forward into pre-production on a title that I think will redefine interactive entertainment.”

As for the new installment in the popular sci-fi RPG series: “Development for the next Mass Effect game is well underway, with stunning assets and playable builds that prove the team is ready to deliver the best Mass Effect experience to date,” said Hudson.

It’s strange to see another “face” of BioWare depart.