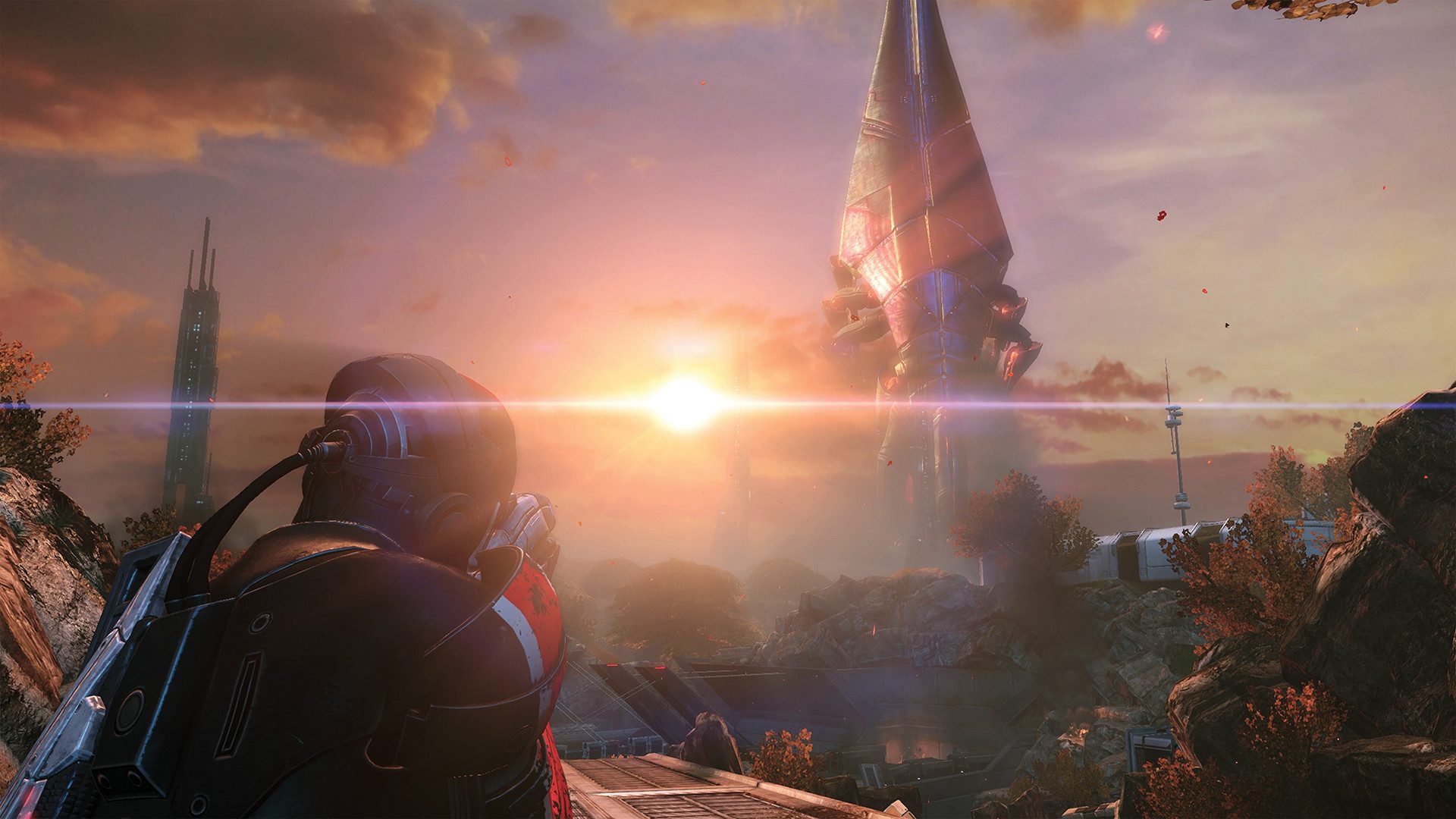 In 2010, a Mass Effect movie was announced. Then at some point, it died. Thankfully, Mass Effect: Legendary Edition director and series writer Mac Waters is here to explain why that happened.

While it’s normal for a gaming adaptation to hit perpetual development hell or die off entirely, Waters told Business Insider that “It felt like [they] were always fighting the IP,” and they just couldn’t figure out what story they were going to tell in a two hour or less format. Whether or not they would do the series “justice” was also a concern. At some point it was suggested that the project turn into a TV show, and at that point, everything was scrapped, and it was “never picked up” again.

Ideally, TV would be the way to go rather than a Mass Effect movie, Waters says: “If you’re going to tell a story that’s as fleshed out as Mass Effect, TV is the way to do it. There’s a natural way it fits well with episodic content.”

Waters also noted that it “wasn’t a matter of if, but when” the Mass Effect series was flashed in front of Hollywood producers again for an adaptation. He elaborates, saying “It’s such an expansive world, and so many people I know in the TV and film industry have reached out to ask me when we’re going to do it and saying we’ve got to do it.” Oh good! So maybe then can get Martin Sheen to play The Illusive Man after all.