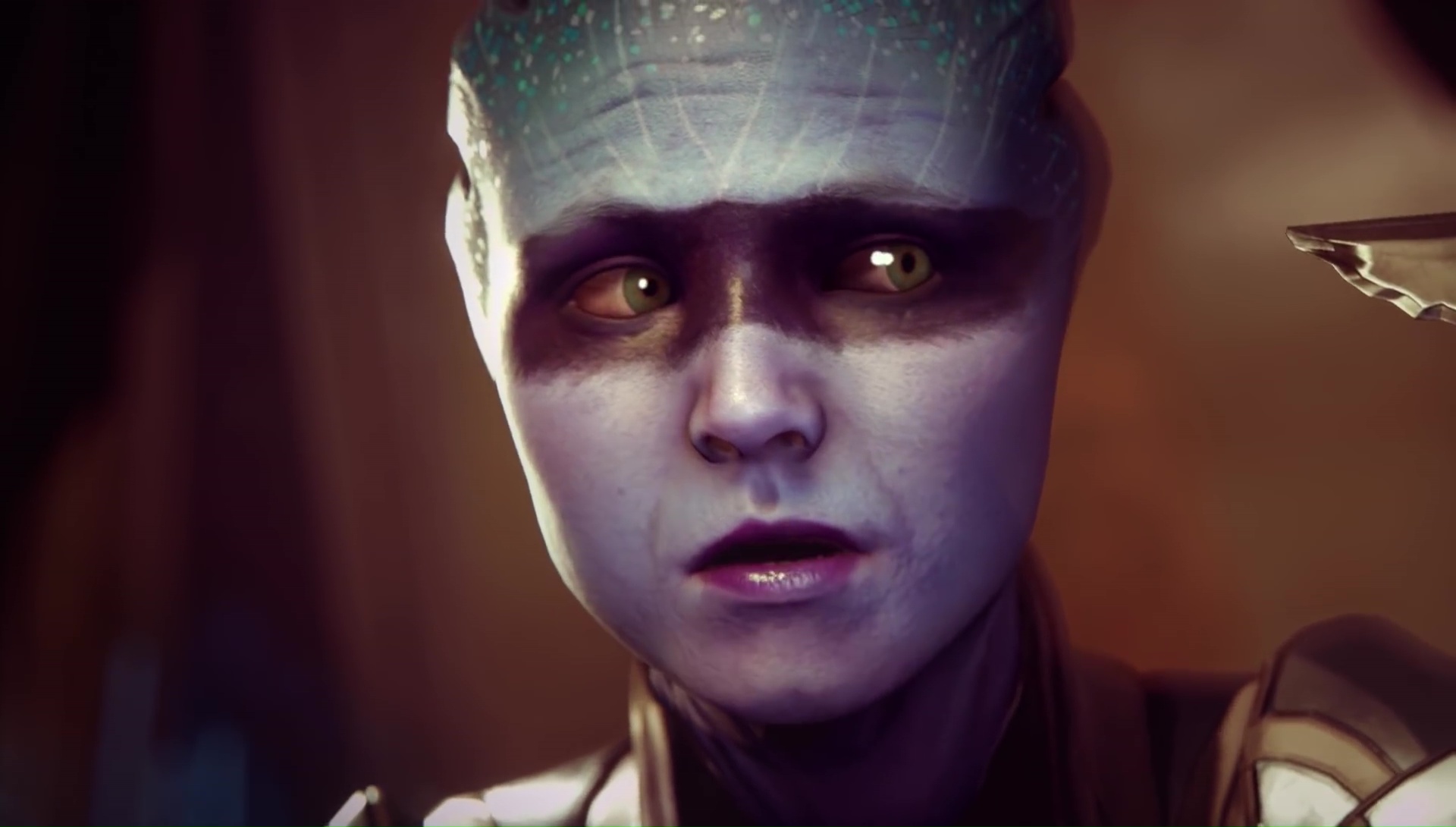 Nothing stops the space pirates

On July 6, BioWare released a new update for the PC version of Mass Effect: Andromeda. The release notes at the time indicated that the patch was going to focus primarily on improving facial animations and stability, along with numerous other issues. It would also add a new Platinum difficulty to the games multiplayer mode, along with other tweaks meant specifically for the platform.

After it’s release, people digging through the files of the updated game discovered that Denuvo, the controversial DRM, has been removed from the game.

The relationship between Andromeda and Denuvo seemed to be a rocky one since the release of the game. At launch, Andromeda was using an older version of Denuvo, and was cracked within 10 days as a result. Later on, the first patch for the game added in a newer version of Denuvo, which at the time was used only by Dead Rising 4 and Nier: Automata. However at that point, the damage was done, as the cracked software had been floating around for some time, and smart pirates can accept having a lesser version if it means it’s still free.

BioWare likely dropped the anti-tamper tech for two reasons. The first is that Mass Effect: Andromeda has reached the sales they were expecting, or has slowed down to the point where the DRM is no longer needed. The other is that Denuvo became useless for the game, as not only was the vanilla release cracked, but also the previously mentioned games were eventually cracked as well. Meaning those responsible for cracking already had an idea of how to open up the updated DRM that a previous patch added, and likely did.

Mass Effect: Andromeda marks the second game from EA to remove Denuvo, following Titanfall 2 which removed it back in March. So far 10 games have removed the DRM, however many games, despite the likely chance they’ve obtained the majority of their lifetime sales, continue to retain it. Hopefully more developers consider removing it as time passes on, especially for games that are older than 2 years.

Bioware has removed the Denuvo anti-tamper tech from Mass Effect: Andromeda [Dark Side of Gaming]