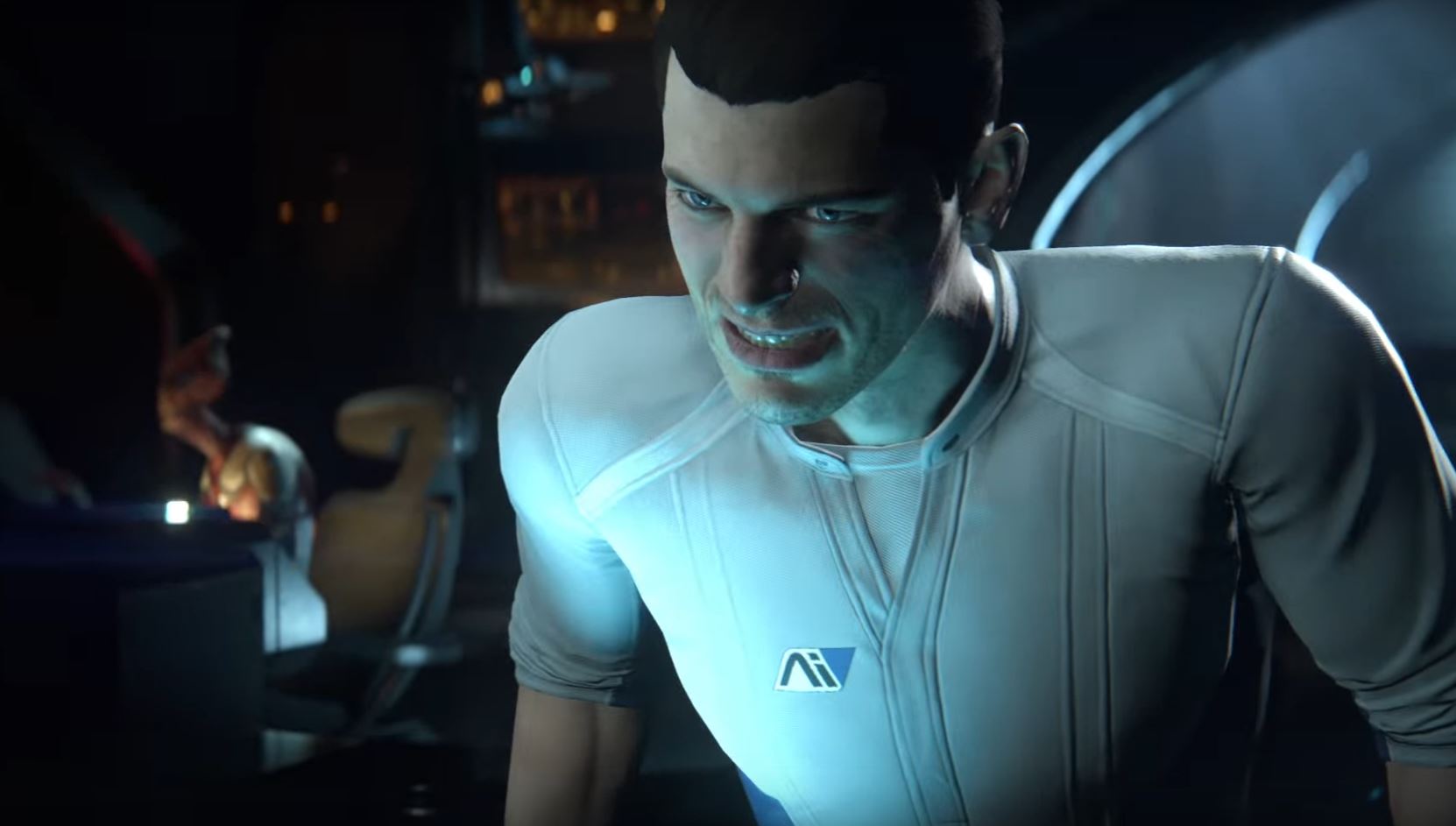 Moving units from PC to console

Update 4/13/17: The savings on Mass Effect Andromeda has bumped up to as much as 32% off. See details below.

It seemed like EA was keeping a tight lid on North American discounts for Mass Effect: Andromeda. No longer! Two PC digital retailers have launched new deals with discounts up to 24% 28% off for the Origin copy of the game.

GMG’s discount is the largest and the UK-based retailer is finally sending out keys now as the European release date arrives tomorrow. Currently to score the $14-and-change discount on Andromeda, you’ll need to login and use a Mass Effect: Andromeda unique coupon to knock another 5% off.

This voucher code at GMG is only valid in the US and Canada. It expires on March 31.

DLGamer is proving an alternative to GMG. The France-based digital retailer is selling Origin keys at a discount with pre-order bonuses still included. This nets you the Deep Space Explorer Armour, a Nomad skin, and a Multiplayer Booster Pack.

On consoles, the game is already 20% off. Head to NewEgg’s eBay page where you’ll find them selling for $47.99 straight up. That’s like getting the Best Buy Gamers Club Unlocked or Amazon Prime paid membership discount rate without paying for the premium membership.

Why the heavy handed deals on the console copies already? For those living under a rock, reviews on Mass Effect: Andromeda are quite mixed. If you’re a fan still wanting to pick up the game near launch, you might as well get some discounts in return for being an early adopter.