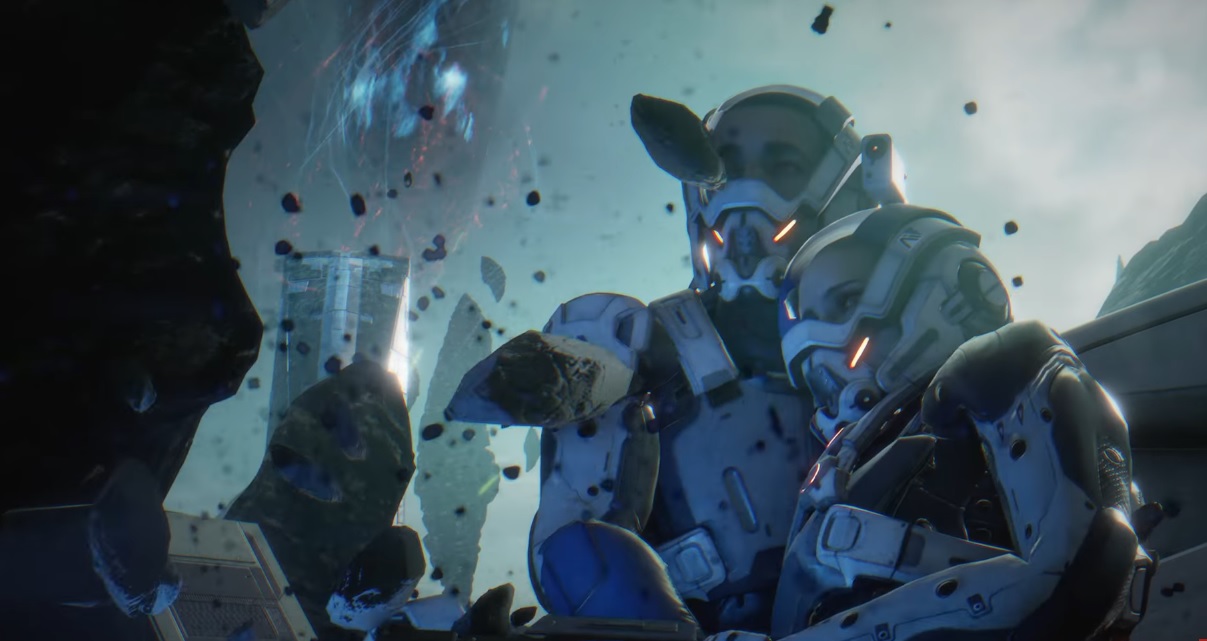 Gameplay reveal is coming next month

Ever since its E3 2015 reveal, people have been frustrated by the fact that every clip of Mass Effect: Andromeda hasn’t really been worth watching. Sure, there were plenty of teaser nuggets that maybe added up to something interesting, but almost every isolated piece of media has felt like an attempt to simply tide everyone over.

Today, on N7 Day 2016, that changes. BioWare has released a proper cinematic trailer that is actually worth watching. It’s still rather secretive and doesn’t divulge a whole lot, but it touches on plot devices, alien races, and settings. Also, how the hell are we expected to kill that giant monster?

Understandably, this cinematic trailer won’t be enough for a lot of folks. There’s a tidbit at the very end that’s worth paying attention to, though. Mass Effect: Andromeda‘s gameplay reveal is coming at The Game Awards 2016 on December 1. Long-awaited, sure, but we’ll finally get to see it in action.