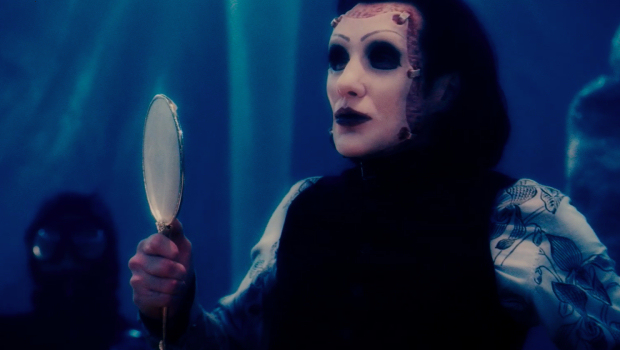 A number of Mass Effect 3 fans are furious that they have been asked to recreate their Commander Shepard from scratch, due to a problem with importing data. If you created your Shepard in the very first game and didn’t alter anything in the second, Mass Effect 3 cannot recognize it.

Producer Michael Gamble acknowledged the situation on Twitter, but so far there has been no official statement on the matter, or a given reason for the problem. A number of temporary fixes have been unearthed by fans, for those desperate to get their faces back.

Mass Effect fans can put a crazy amount of personal investment into their characters, so while this situation might not be a life-and-death matter to some, it’s definitely sent a number of users off the deep end. When you factor in how pissed off users already are at the game, for a variety of justified and hysterical reasons, something like this certainly doesn’t help.

Is this a big deal to you? Did you have any problems importing your preferred face, and if so, did you just make a new one and move on, or has this ruined your experience entirely?