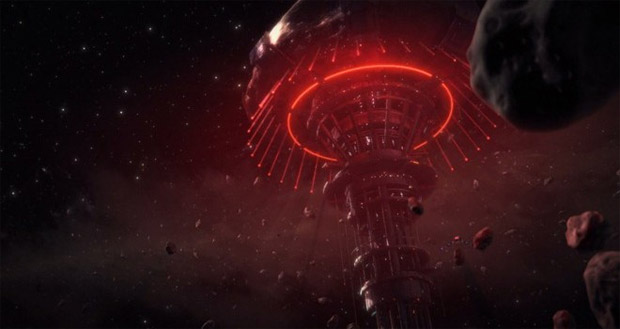 More details have come out of New York Comic Con regarding Mass Effect 3‘s Omega downloadable content that we briefly heard about back when Ray Muzyka and Greg Zeschuk announced their departure from BioWare. In short, it’s gonna be a big one.

This single-player expansion, priced at $15 / 1200 Microsoft Points, will be available on November 27 for Xbox 360, PlayStation 3, and PC, while Europe will get it a day later on PS3. Producer Mike Gamble noted at NYCC that Omega will be “double the size” of the game’s largest DLC released so far, reports Eurogamer.

The basic premise is said to involve taking control of Omega back from Cerberus with everyone’s favorite asari, Aria T’loak. “New enemies,” a female turian, and Oleg Petrovsky from the Mass Effect: Invasion comics will also play a role in Omega. I’m feeling strangely eager to go back to that station. Even if it is filthy.

Date for Mass Effect 3’s Omega DLC, the biggest and most expensive yet [Eurogamer]