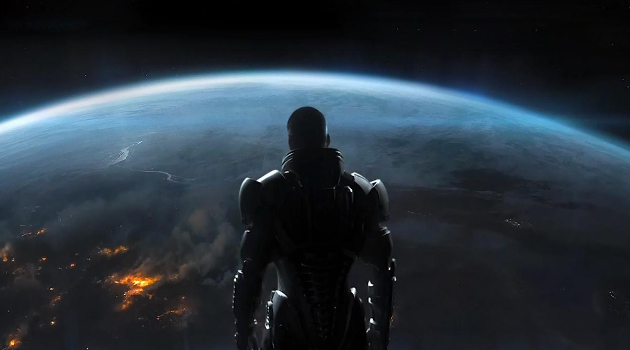 BioWare and Electronic Arts have announced that, after weeks of controversy, Mass Effect 3 will be gaining further clarity and context for its ending this summer with “Extended Cut” — a free piece of downloadable content that will hopefully give players what they asked for. The DLC will remain free for two years.

“Through additional cinematic sequences and epilogue scenes, the Mass Effect 3: Extended Cut will give fans seeking further clarity to the ending of Mass Effect 3 deeper insights into how their personal journey concludes,” said EA. “Coming this summer, the Mass Effect 3: Extended Cut will be available for download on the Xbox 360 videogame and entertainment system, PlayStation 3 computer entertainment system and PC for no extra charge.”

Executive producer Casey Hudson said BioWare has “reprioritized” its post-launch efforts to make this happen. So there you go, the power of protest made a company change course … and they’re not even charging for it, as many dreaded. Looks like the power of protest accomplished something. Whether for good or ill remains to be seen.

But hey, people got what they wanted and those happy with the current ending don’t have to download this. So … is everybody cool now?