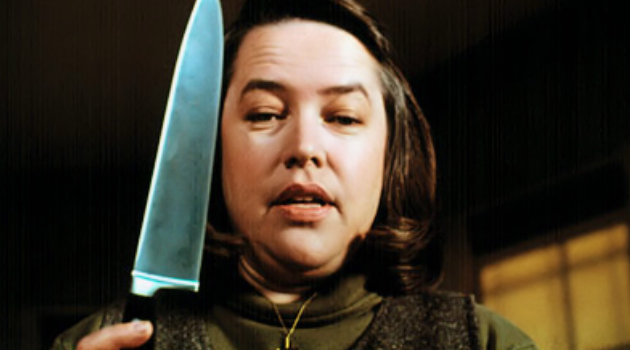 [Spoiler Warning: This post concerns the ending to Mass Effect 3, as you might expect. Don’t come whining to me about ruining the game if you fail to stop reading right now.]

I knew that quite a few BioWare fans fancied themselves better writers than the studio’s own storytellers, but I didn’t realize they’d go to the trouble of crafting their own ending to the Mass Effect trilogy. That’s what they’ve done though, and there is strong demand for it to become more than fanfiction.

Mass Effect 3 currently offers three options to influence the ultimate outcome of Commander Shepard’s story, but a significant portion of gamers find every choice too depressing for their tastes. They want the chance for a more positive, hopeful ending. They also want to feel like their choices throughout the game are more influential on its conclusion. There’s a popular sentiment that Shepard’s actions just don’t matter.

A poll on the BioWare Social Network outlines a new way to close out Mass Effect 3, with 77% of the votes in favor of it. Another poll for a more positive end has 97% of 11430 voters in favor. A Twitter and Facebook campaign have also been set up to demand a “better” ending, either in a patch or offered as DLC.

This whole thing reminds me of Misery, where Kathy Bates’ character grew so furious that the protagonist of her favorite books was killed off, she held the author hostage until it was rewritten. Obviously, a Facebook page is a little less scary than smashing a writer’s ankles with a mallet, but the passion is still comparable.

I suppose it’s a testament to how engaging Mass Effect has been, that it’s prompted such a heartfelt reaction from fans. Still, to demand a game be rewritten via a patch to suit your own opinion of what makes a better ending could definitely be seen as a little arrogant.

What do you reckon? Did the ending leave you with an empty feeling? Do you want something else? Should BioWare bow to the demands, or stand by its narrative decisions?