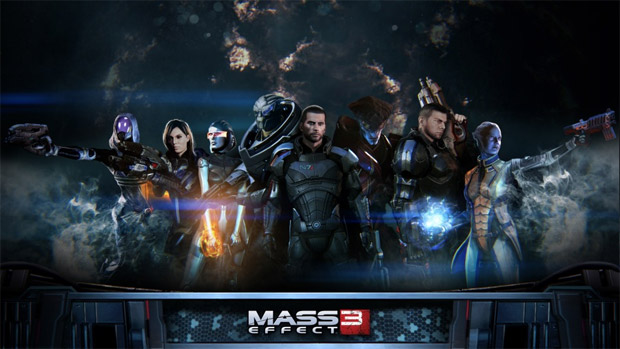 BioWare has slapped a release date on the “Extended Cut” downloadable content for Mass Effect 3, and it’s right around the corner. The free, 1.9GB download will be available for PC, PlayStation 3, and Xbox 360 in North America on June 26, followed by a European PlayStation 3 launch on July 4.

According to the studio, “‘The Extended Cut’ expands on the endings of Mass Effect 3 through additional scenes and epilogue sequences. It provides more of the answers and closure that players have been asking for. It gives a sense of what the future holds as a result of the decisions made throughout the series. And it shows greater detail in the successes or failures based on how players achieved their endings.”

They also point out that, despite all of the aforementioned things the DLC does, it won’t “fundamentally change” Mass Effect 3‘s endings. Instead, “it expands on the meaning of the original endings, and reveals greater detail on the impact of player decisions.” I don’t want to be on the Internet next week.