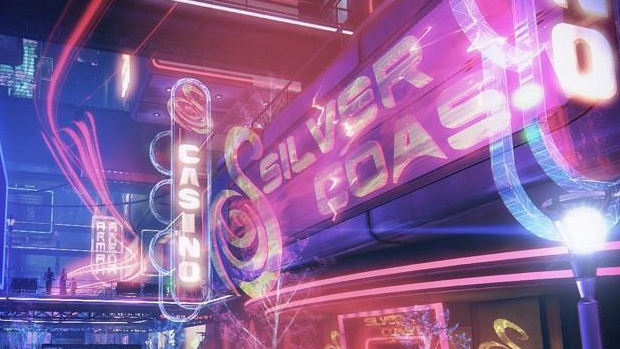 The fact that BioWare isn’t quite done with Mass Effect 3 has been known for some time. Today however, we have our first set of screenshots which include a casino, apparently on the Citadel, and a krogan with what looks to be a futuristic interpretation of a mace.

Executive producer Casey Hudson sent these pics out on Twitter, with a few tantalizing words but little else. Given some of the other things the writers have said, though, I’m wondering how they’re going to stitch together a casino, a raging krogan warrior, and something that might be emotionally gripping. Only time will tell, I s’pose.