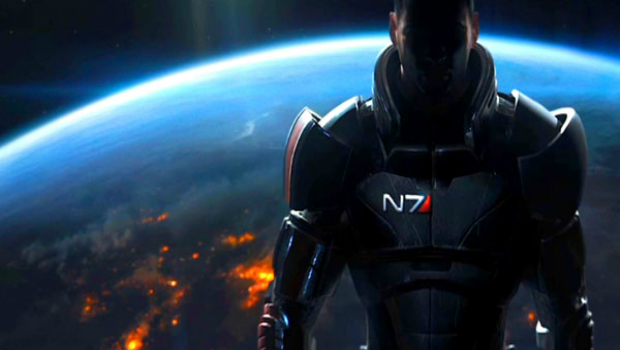 As many of you may know, Mass Effect 3 is including a multiplayer component, and the demo for said component is set to hit February 14th. Fortunately for people who refuse to pay for Xbox Live, Microsoft is launching a joint promotion with BioWare, allowing everyone to join in on the fun for a “limited time” with Xbox Live Gold access.

According to an ambiguous post from Bioware’s forums, this temporary deal may also include all Xbox Live Gold benefits, from Gold sales to Netflix/Hulu Plus access — provided that you download the demo. Details regarding when the actual window of opportunity will take place are coming soon, but if the promotion runs from the date of the demo until the March 6th retail release for Mass Effect 3, that’ll be twenty one days of free Xbox Live.

If you’re wondering “what about the PS3 demo?!” — well, that’s coming February 14th too, and as always, online play is free on the PSN. Ok BioWare, so this deal sounds pretty sweet — now just give me some actual ME3 Tali pics and no one will get hurt.