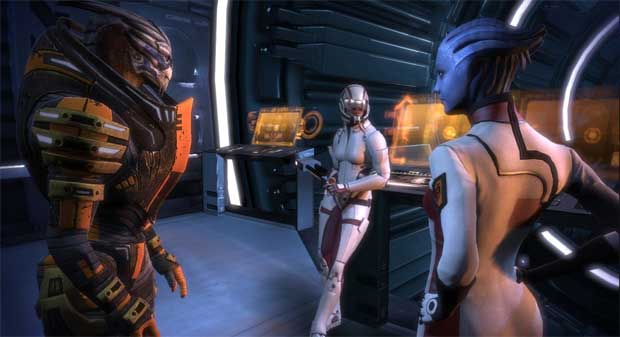 I don’t know what’s up with all the EA games cropping up on Amazon this week, but I’m not complaining. Today, Mass Effect 2 is on sale. The Xbox 360 version and both standard and collector’s editions of the PC game have a twenty dollar price cut today only.

Now, EA has same price on the PC direct download version over on their store also and I think that promotion is going to last the rest of the week. But if you want to save a little bit of cash on the 360 version or you want that collector’s edition, you’d better act today.