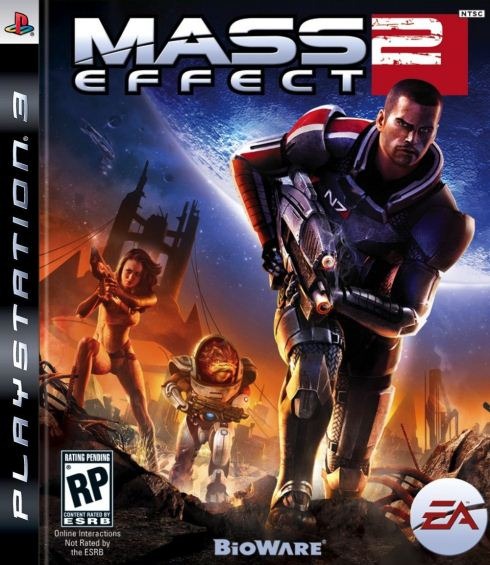 Just about everyone with an Xbox 360 loved Mass Effect 2. Well, everyone but PS3 owners. Times are a changing and PS3 owners can finally be part of the ever expanding Mass Effect universe. In my chat with Bioware’s Casey Hudson we cover how PS3 owners will catch up on Mass Effect 1, we get a little insight on what it was like creating the Mass Effect franchise, and maybe even get a little taste of what is in store for Mass Effect 3.

Galaxies vs. universes? I always get those two confused but I do know that PS3 owners can get their hands on Mass Effect 2 January 18, 2011!