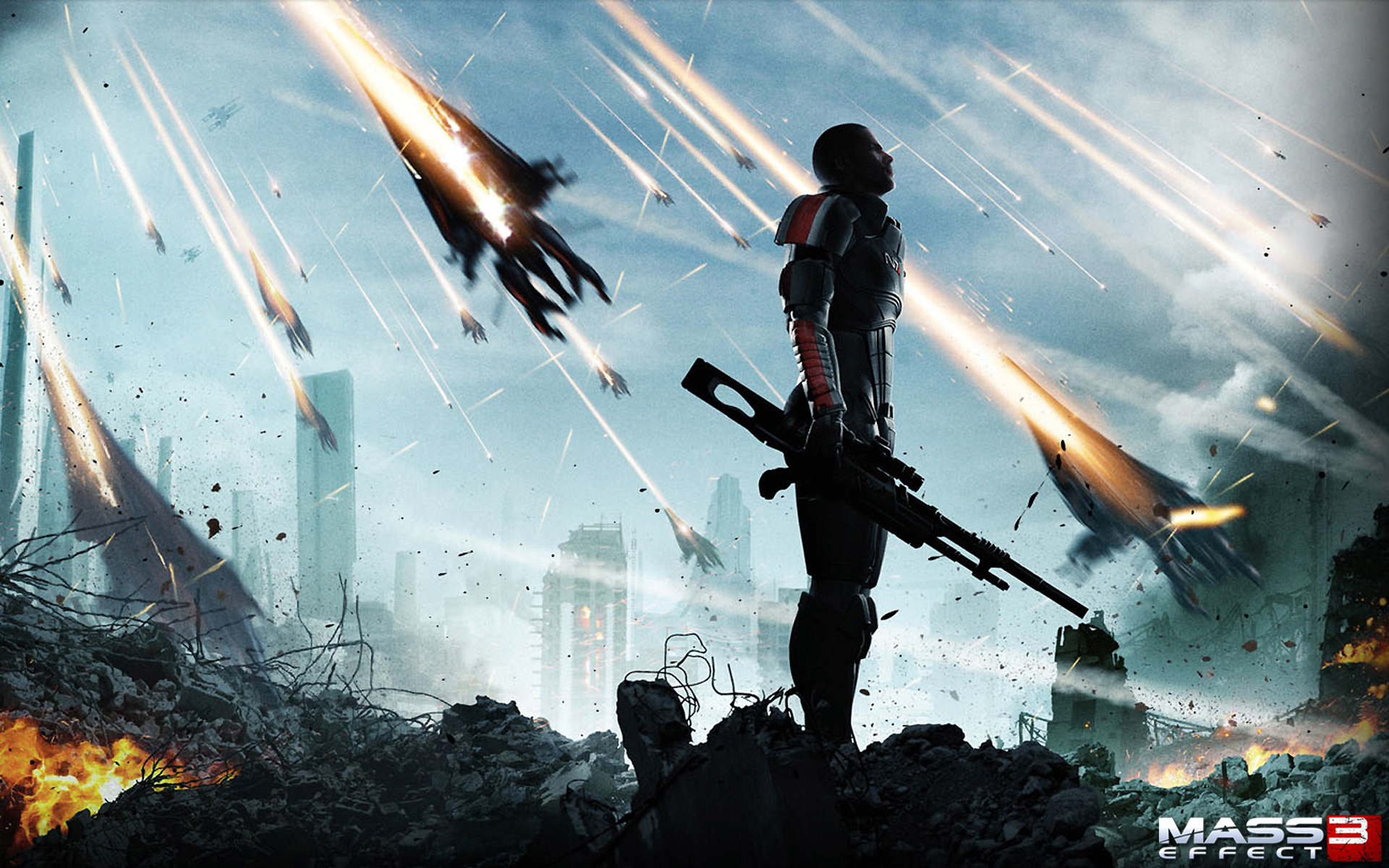 Finish the galactic war on Xbox One

N7 day is a pretty big deal, despite me not hearing a damn thing about it. I guess fans are really crazy for Mass Effect; I liked the first two games (especially the second), but I checked out when EA went crazy with Origin and making its games exclusive. I guess I missed out, but maybe not for long.

Mass Effect 2 and 3 are now backward compatible on Xbox One. Major Nelson let the world know through Twitter and fans are pleased (despite one guy calling the series trash). Anyone who grabbed the Mass Effect Trilogy bundle will definitely be ecstatic. All of the downloadable content is also available for the entire series which means you no longer need to hold on to that 360. I wonder if this means that extended ending for Mass Effect 3 is available?