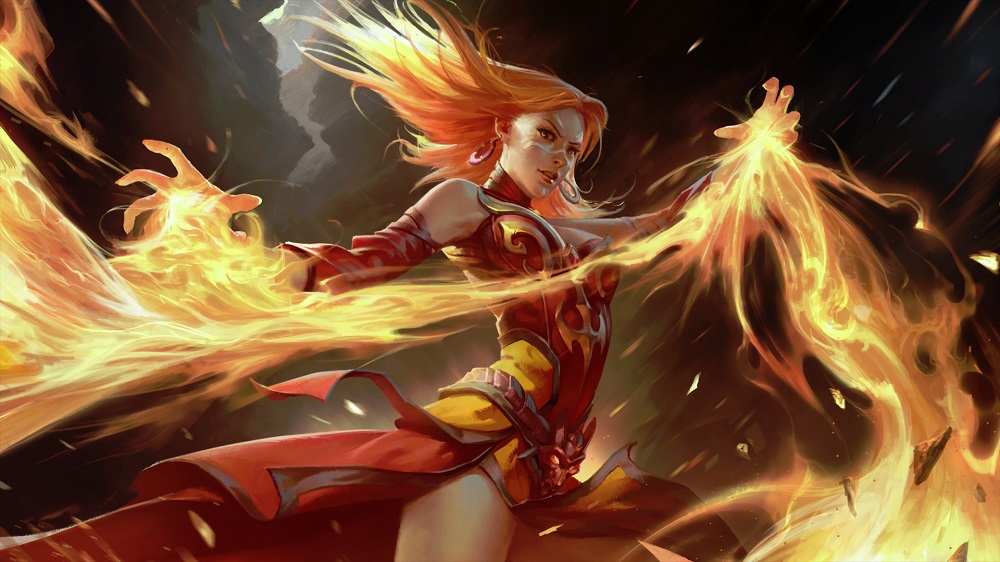 At the weekend, Valve announced that they had made a mass sweep of player accounts within their mega-popular multiplayer title Dota 2. In all, over 17,000 player accounts were reset for trespasses such as cheating, or being re-sold or alt-accounts.

Games such as Dota 2, and online multiplayer titles in general will always be plagued with problems as people bend the rules to protect their stats and streaks, Although Valve’s steps this weekend will make a heavy dent in some of Dota 2’s cheating issues, it’s obviously not going to eliminate the rule-breakers entirely.

Still, it’s always good to see a developer taking an active stance against such chicanery, and given the responses to the tweet below, the community is very happy with the purge.

Dota 2 is available now on PC.

Today we reset roughly 17,000 accounts that were found to be abusing matchmaking to get into ranked. These techniques were mostly used by smurfs or account buyers.