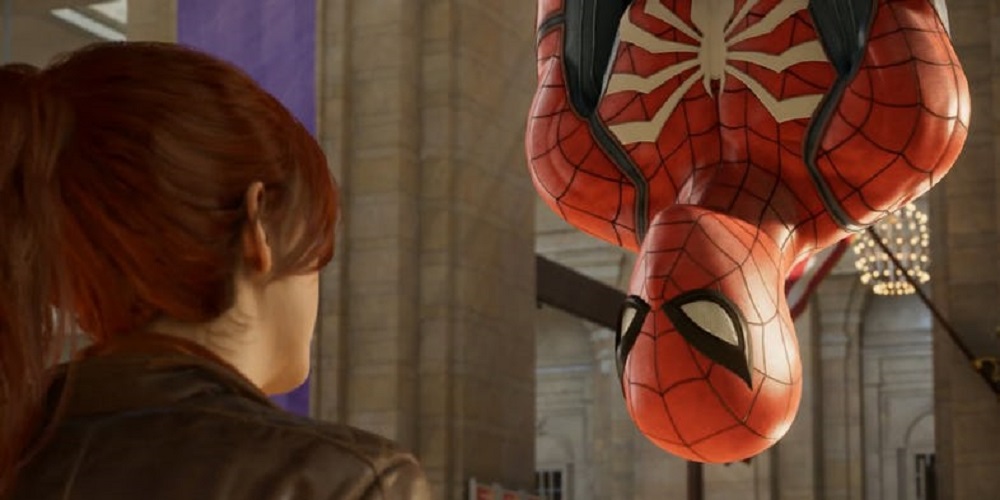 Fans of Marvel’s second-best web-slinger (after Jessica Drew) can stoke their hype-fires a little today. Insomniac Games has announced that their exciting open-world adventure, Spider-Man, has gone gold.

As I’m very sure you’re all aware, the phrase “gone gold” refers to a game’s preliminary development being finished, with the code being ready to press to disc. Spider-Man has been finished with time to spare, too, as it won’t be hitting the shelves for a little over a month. Just pull it forward already!

Insomniac made the announcement via twitter, which also includes a recreation of the popular image – I believe you kids call them “memes” – of Spider-Man sitting casually behind a desk. The new Spider-Man game will see Peter Parker don a variety of spidey-suits and swing his way around New York, battling popular villains such as Doc Ock, Rhino, Electro and Shocker, maybe getting help from a few friends along the way.

Spider-Man launches September 7 on PS4 and is available for pre-order in differing editions.

We are pleased to announce that #SpiderManPS4 has GONE GOLD for its worldwide release on September 7th. Thanks to @PlayStation and @MarvelGames for their support in the creation of this original Spider-Man adventure. pic.twitter.com/iD4mJmqGfK